U.S. Congressman Mike McIntyre announced yesterday that Lockwoods Folly Inlet and Whiskey Creek (along the AIWW near Carolina and Kure Beach) will receive a total of $305,000 in federal funding from the U.S. Army Corps of Engineers to repair damage caused by Hurricane Sandy and protect these inlets from future erosion.

Congressman McIntyre successfully advocated for funds to dredge and maintain the shallow draft inlets along the coast of Southeastern North Carolina during recent meetings with Assistant Secretary of the Army for Civil Works, Jo-Ellen Darcy.

Congressman McIntyre stated, “Great news for Lockwoods Folly Inlet and Whiskey Creek! These inlets and waterways are a vital economic and recreational resource to our coastal communities. Proper dredging and upkeep of our inlets and waterways must always be a top priority, and I am pleased to announce the continued federal support for this effort. These funds will allow the Army Corps of Engineers to make critical repairs to our inlets and fortify them against future natural disasters.”

With the release of these funds, Lockwoods Folly Inlet will receive $185,000 for dredging in the inlet. In addition, $120,000 has been awarded for dredging of the Whiskey Creek.

These funds are in addition to the $9.3 million in funding for Carolina Beach and Kure Beach renourishment that was secured by Congressman McIntyre in December 2012.

Congressman McIntyre is founder and Co-Chairman of the Congressional Waterways Caucus, and protecting and investing in the beaches and waterways of Eastern North Carolina has always been a priority. 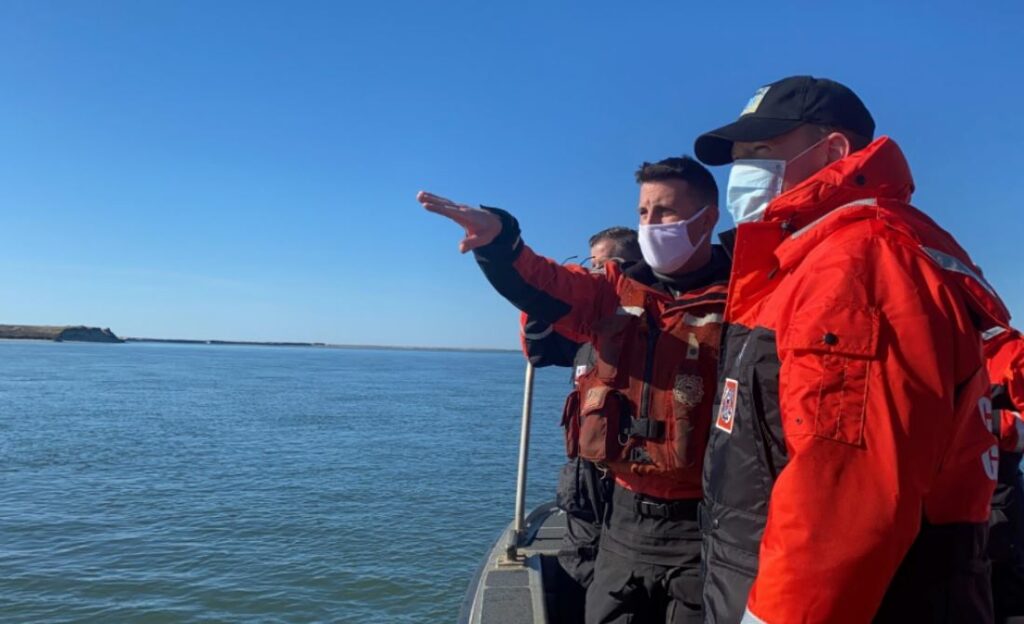