Rep. Doug Collins (R-GA) has announced the creation of the “Corps of Engineers Reform Caucus.”

The group, chaired by Rep. Collins, will focus its attention on ideas to overhaul the Corps of Engineers to better serve as a responsive and fiscally responsible agency. Collins announced the creation recently, after touring both Buford and Hartwell Dams last week.

“Corps projects are too often mired in bureaucracy, which means higher costs for taxpayers and delays in important public works projects. In addition, the Corps constantly undertakes new projects before competing ongoing construction. As a result, the Corps has a construction backlog estimated at more than $60 billion. Congress needs to transform the high-spending, low-transparency Corps into a responsive and fiscally responsible agency.”

“I encourage my colleagues to join my efforts to reform the Corps. The ‘Army Corps of Engineers Reform Caucus’ will focus on ensuring the Corps operates in an efficient, cost-effective manner. The Corps project process must be updated, and we need to make the Corps transparent and accountable to the American people.” 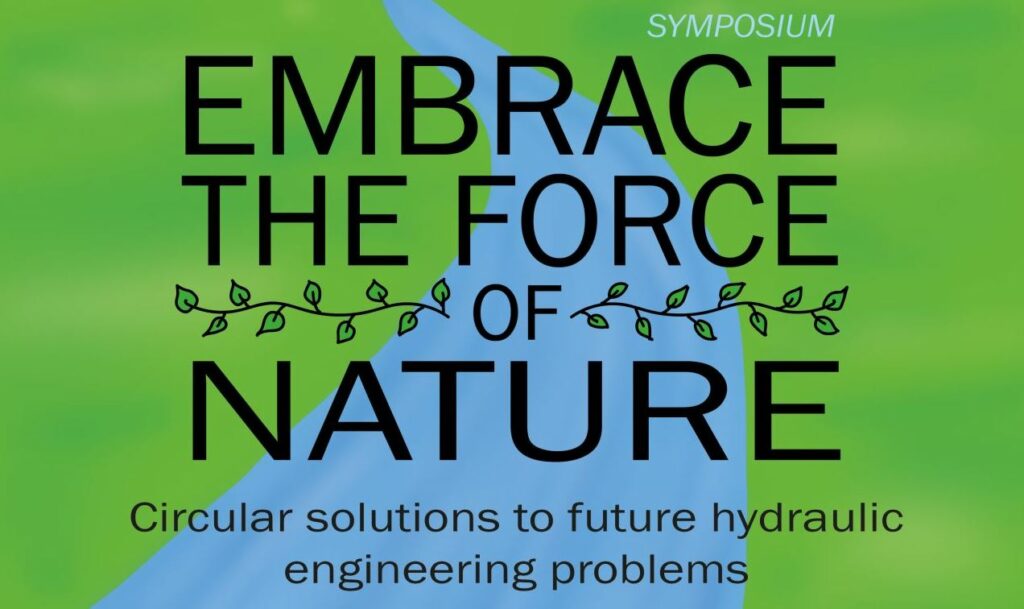