Dredging work, aimed to boost safe access for mussel farmers and the ferry service, is scheduled to start after the Queen’s birthday weekend (June 12) inside Portarlington’s new safe harbor, according to the Government of Victoria’s latest release.

The newly built breakwaters will reduce the need for yearly dredging in the future, stated the release.

Bellarine Bayside Committee of Management will use the dredged sand to renourish nearby beaches at Point Richards.

Ferry access work will also require the removal of some rock reef from the floor of the harbor. This material will be returned to the local marine environment.

An excavator will load two trucks to transport the stockpiled sand from opposite Sproat Street to local beaches.

Dredging at Portarlington will run from 13 June for approximately six to seven weeks subject to good weather conditions. 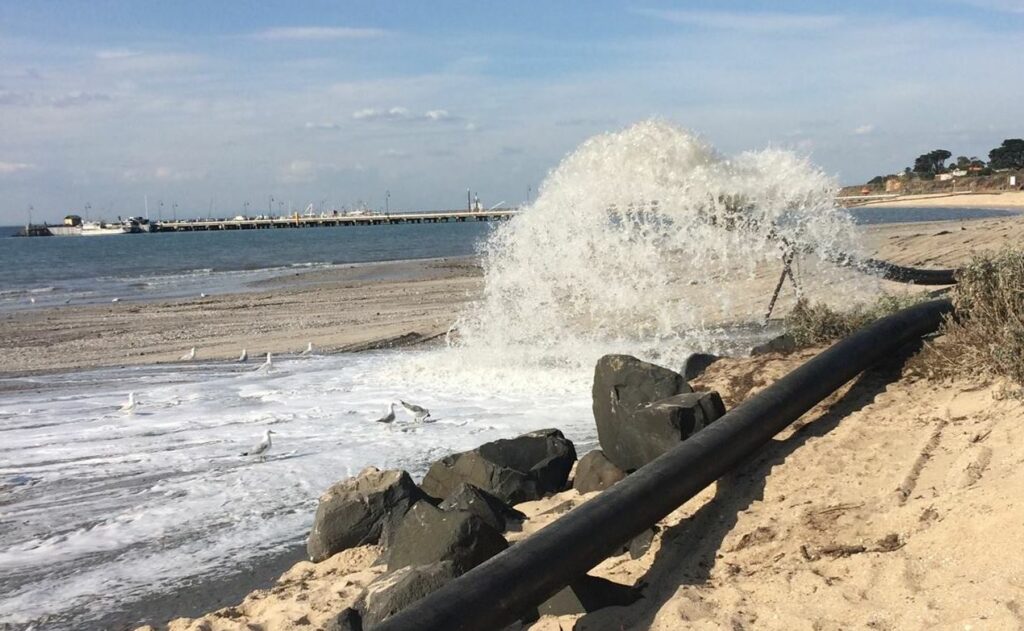