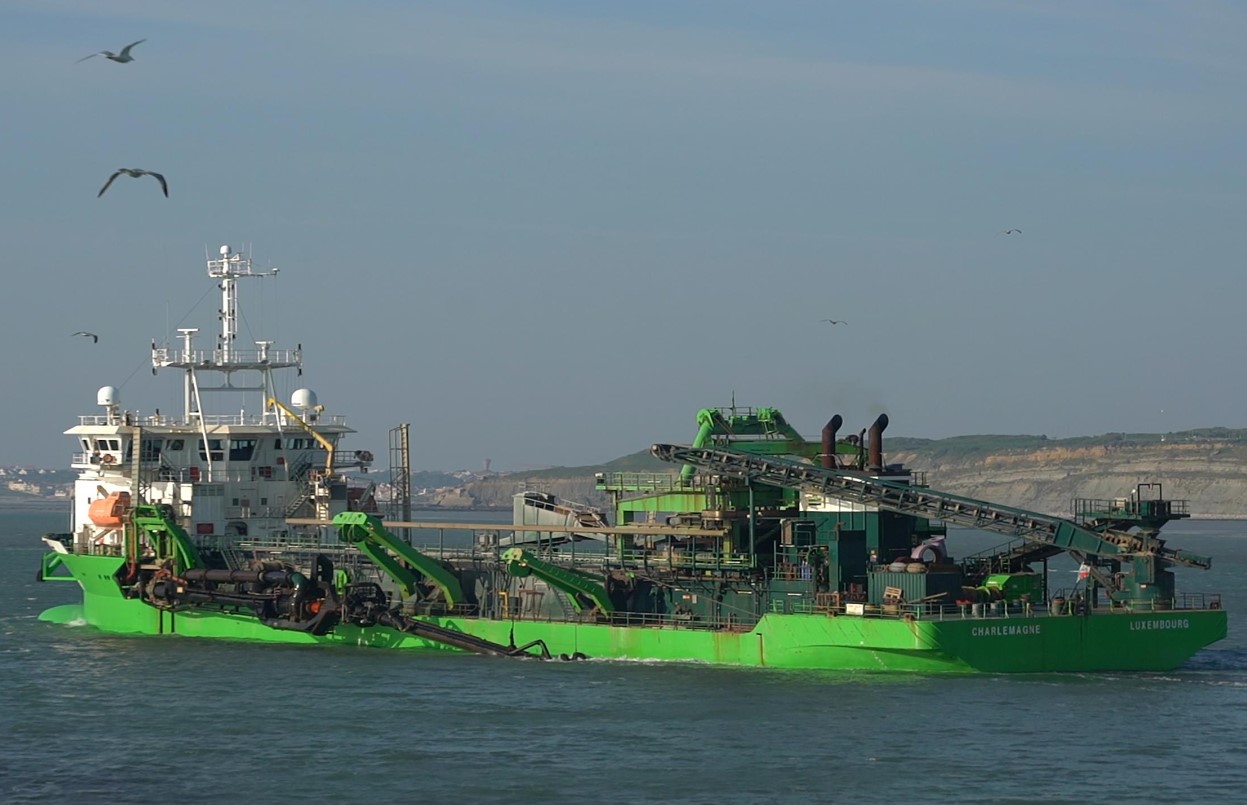 Over the last couple of years, DEME Group has been tasked with maintaining the navigational width of the ports of Calais and Boulogne-sur-Mer for the region ‘Hauts de France’.

The multi-year contract for Boulogne-sur-Mer and Calais called for two dredging campaigns per year (‘autumn’ and ‘spring’ campaigns).

The company’s trailing suction hopper dredger Charlemagne was one of the vessels that kept these vital supply routes open.

The 2002-built Charlemagne was tasked with performing maintenance works at these ports and disposal of the materials at sea. 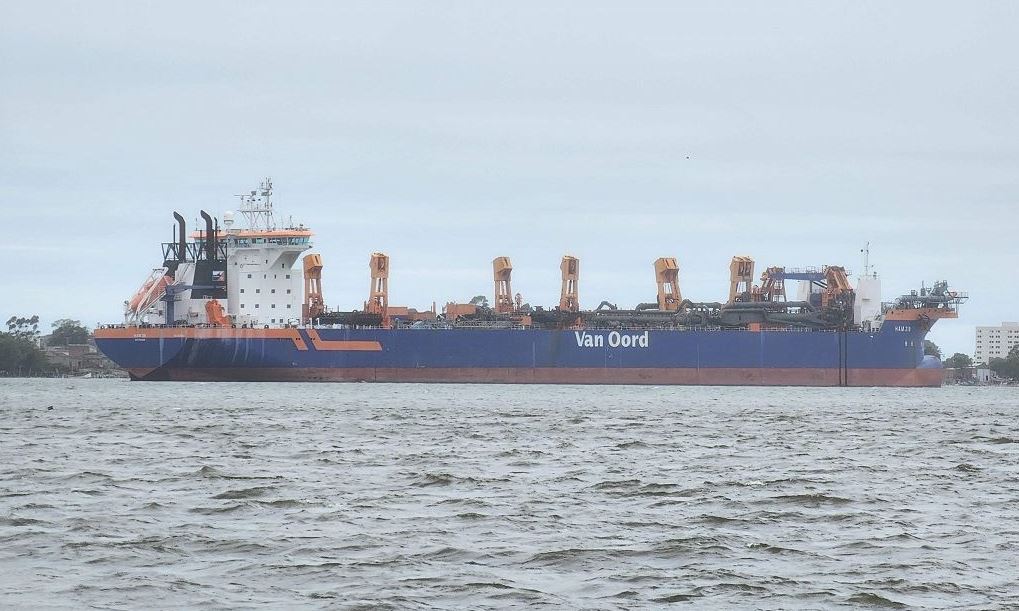