“Our strategy is squarely focused on customers, and in 2011 our employees, suppliers and dealers delivered. We improved product quality, invested significantly in manufacturing capacity and product development, and improved our market position. We completed two large acquisitions—Bucyrus and Motoren-Werke Mannheim Holding GmbH (MWM)—in important growth industries that are a great strategic fit and provide our customers an even broader range of products,” said Caterpillar Chairman and Chief Executive Officer Doug Oberhelman.

“We also delivered for stockholders with outstanding financial results, beating our previous 2008 profit record of $5.66 per share by more than 30 percent. It was a great year for cash generation as well with our Machinery and Power Systems (M&PS) operating cash flow near $8 billion—our best year ever,” Oberhelman added.

“We’re expecting 2012 to be another year of good growth and continued focus on executing our strategy. While we have much to do in 2012, we’ll be particularly focused on four things—continuing to improve quality, our investment in product development, integrating our acquisitions and adding production capacity. We’re very tight on production capacity for many of our products and are continuing to invest in new and existing factories. Our investments in capital expenditures and R&D will certainly add cost in 2012, but it’s the right thing to do. We expect 2012 to be a new sales record at a time when construction activity in the United States and Europe—two large markets for us—are still depressed. Our employees and suppliers have done a great job taking care of our customers, but we have to be prepared for recovery in the developed world beyond 2012 and continuing growth in emerging markets,” Oberhelman said.

“In 2011 our investment in M&PS capital expenditures was $2.6 billion, with nearly 60 percent of that investment in the United States. For 2012, we expect capital expenditures of about $4 billion. We are transforming Caterpillar with an intense focus on customers driving a reinvigorated sense of urgency as we invest and grow the company like never before. As I look forward to the goals we set for 2015, I am more confident than ever that we will deliver, and we’re in a hurry to do it,” Oberhelman said. 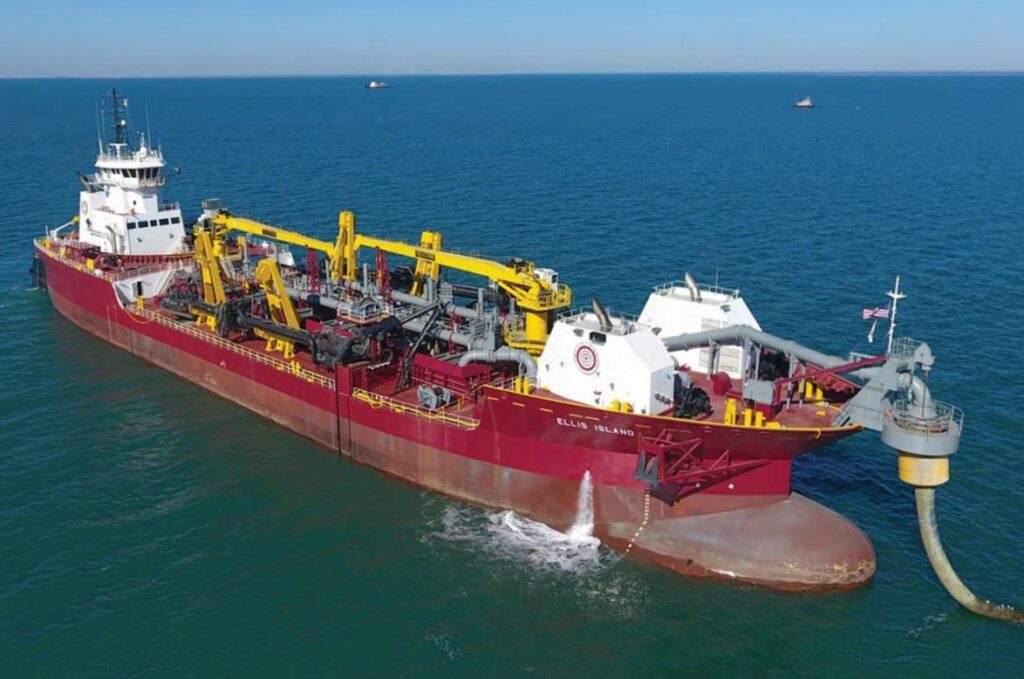