Three bidding groups were short-listed for the project, but “earlier this week, we received a communication from the shipping ministry directing us to qualify Hyundai and to invite fresh price bids for the work from all the pre-qualified bidders”, a JN port official stated.

The port is not deep enough at 11.5m and can accommodate ships with a capacity to load only up to 3,000 standard containers. It plans to deepen the channel to 14m to allow bigger ships to dock. 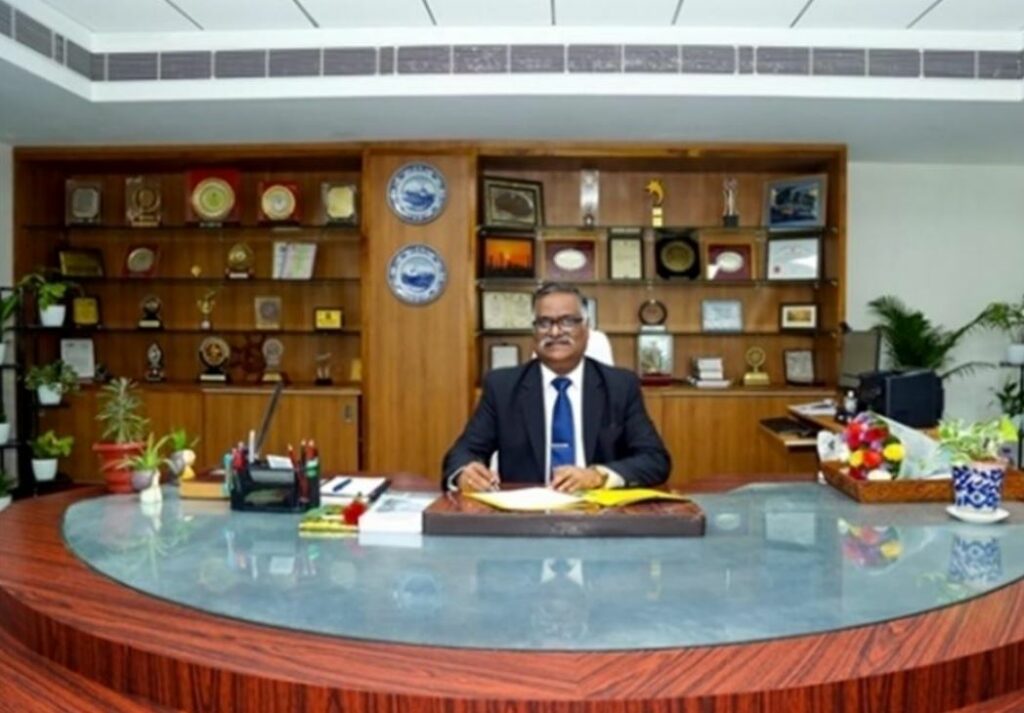