These results compare to a net loss of $1.8 million ($0.07 diluted loss per share) for the same period a year ago.

“My confidence in both the Commercial Concrete Construction (CCC) and Heavy Civil Marine Construction (HCMC) segments remains strong. Looking at the second quarter, we experienced slightly slower productivity as a result of adverse weather in Texas, along with timing and mix of jobs in our HCMC segment.”

“We continue to experience a high level of demand for all of the types of services we provide across both operating segments. In the HCMC segment, we have materially wrapped up all of the remaining troubled Tampa projects. With these projects behind us, we are confident that the new management team in Tampa has the tools and structure in place for profitable operations in the future,” concluded Mr. Stauffer. 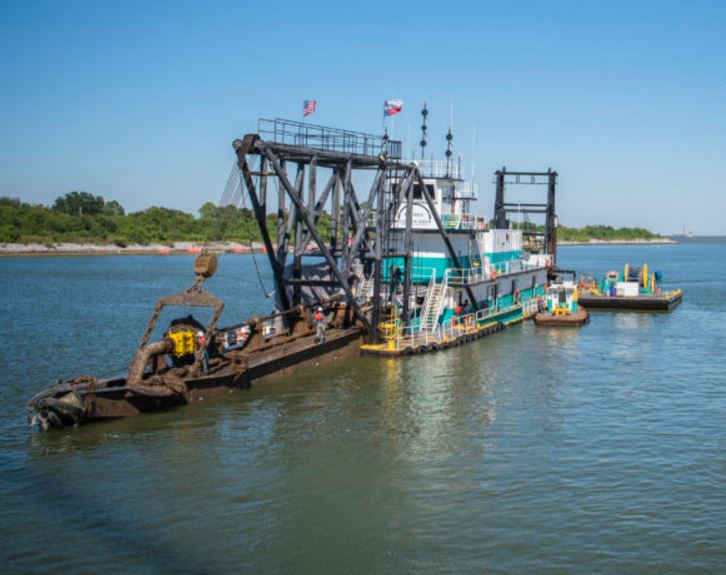