These results compare to net loss of $1.8 million, ($0.07 diluted loss per share) for the same period a year ago, said the company.

“While weather patterns impacted production in our Concrete segment, our Marine segment experienced solid execution. Overall, we remain pleased with the end market drivers across our business, and continue to expect 2018 will see improvements over 2017.”

Orion Group provides services both on and off the water in the continental United States, Alaska, Canada and the Caribbean Basin through its heavy Civil Marine Construction Segment and its Commercial Concrete Segment. 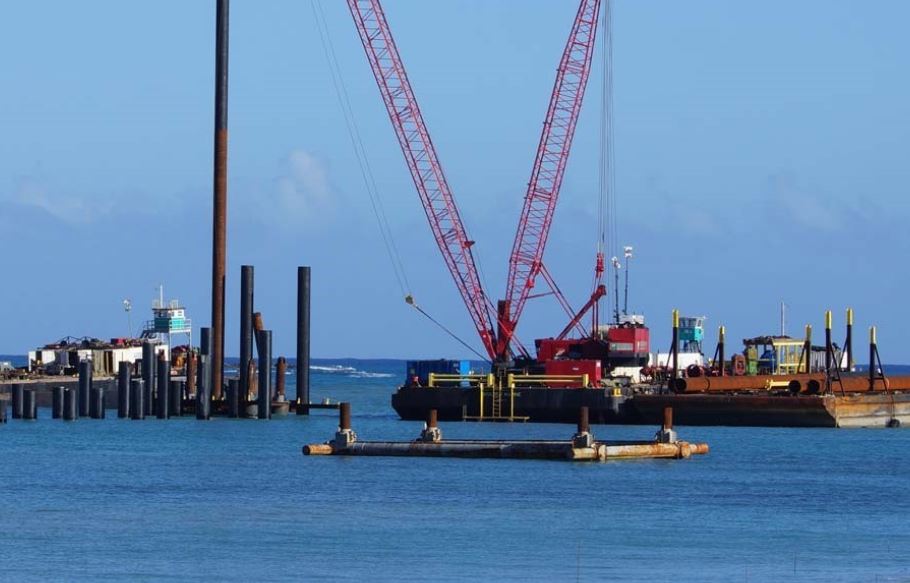