This is the first phase of the extensive, multi-phase Houston Ship Channel billion-dollar expansion and deepening program.

Project 11 is an ambitious plan to widen the 52- mile Houston Ship Channel which winds from the Gulf of Mexico through shallow Galveston Bay and up through the port.

GLDD’s awarded work entails the dredging of 11½-miles of the channel, widening a major portion of the Galveston Bay reach from 530 to 700 feet.

“The Port of Houston is the nation’s largest waterborne tonnage port and a major container gateway for Texas and millions of people who live in neighboring areas. This project will allow for larger container and petrochemical ships to more safely and efficiently navigate the Houston Ship Channel to access the Port of Houston,” said GLDD.

In addition to widening the channel, Great Lakes Dredge & Dock will pump 1.6 million cubic yards of dredged material to beneficially construct a new island for bird habitat and oyster mitigation. 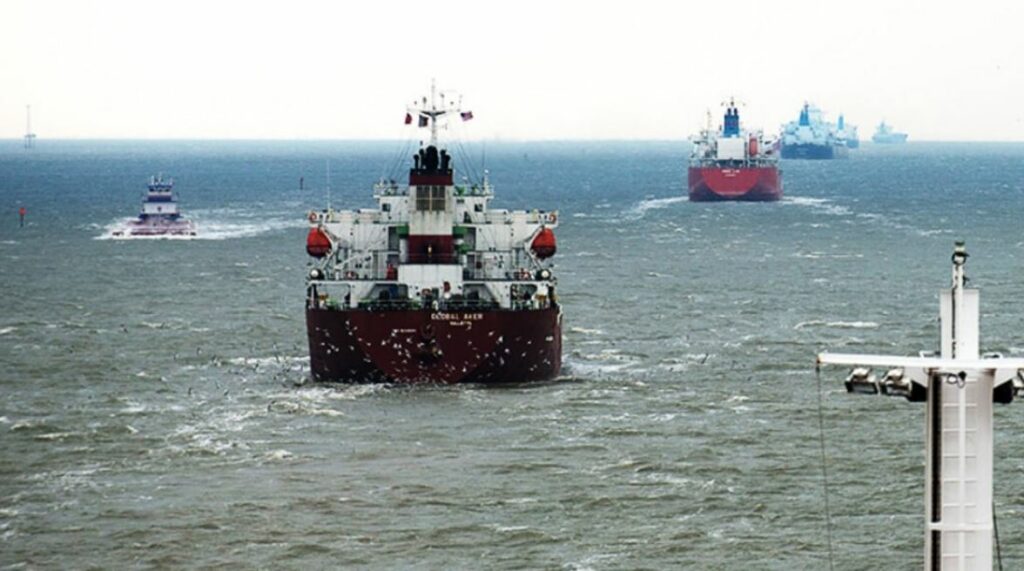