“Our fourth quarter reflects the lag effects from the COVID-19 pandemic, which reduced the volume of work in our marine business and pressured project margins in our concrete business,” stated Mark Stauffer, Orion’s Chief Executive Officer. “Additionally, the Omicron variant of the COVID-19 virus impacted our operations during the latter part of the quarter.”

He also added that marine segment revenues began recovering during the quarter but were still down significantly year over year.

Mr. Stauffer continued, “That said, we ended the year with backlog up sequentially and up significantly year over year. Fueled by recent awards, the amount of work we won during 2021 was up 27% over the prior year, allowing us to enter 2022 with confidence that revenues will grow, leading to better capacity utilization, overhead absorption, and improved results.”

The company closed the fourth quarter with year-ending backlog of $590.0 million, up 34% from the end of 2020. Within that backlog figure, approximately 75% is due to burn in FY’22.

According to Mr. Stauffer, the recently passed Infrastructure Investment and Jobs Act will provide a long-term tailwind, both directly in the form of funds earmarked for work in the markets, and indirectly as market capacity utilization increases as it is deployed on projects funded through the Act. 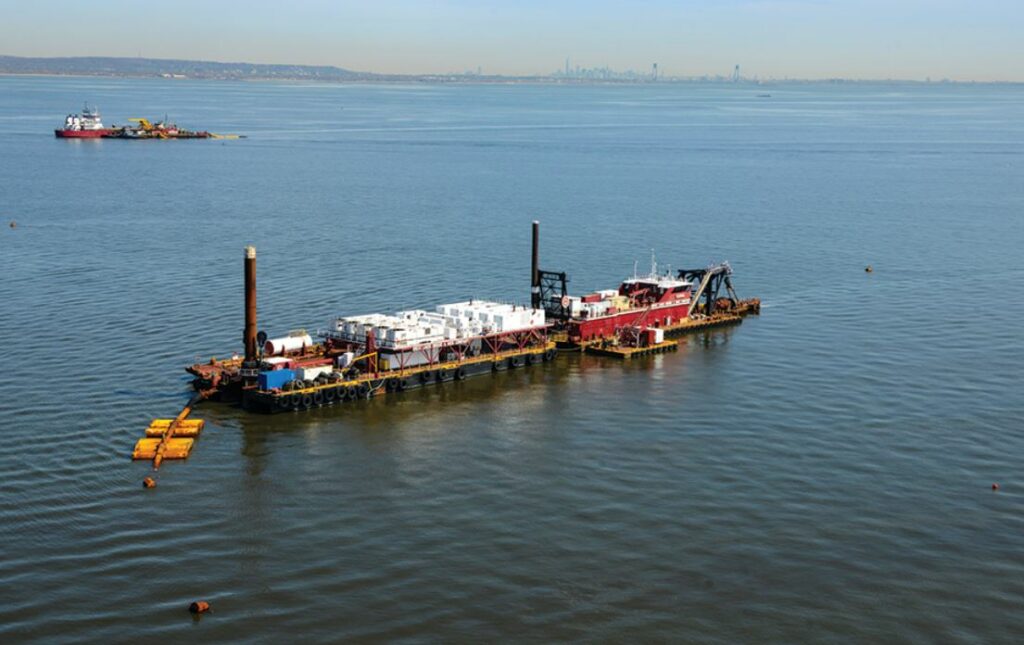