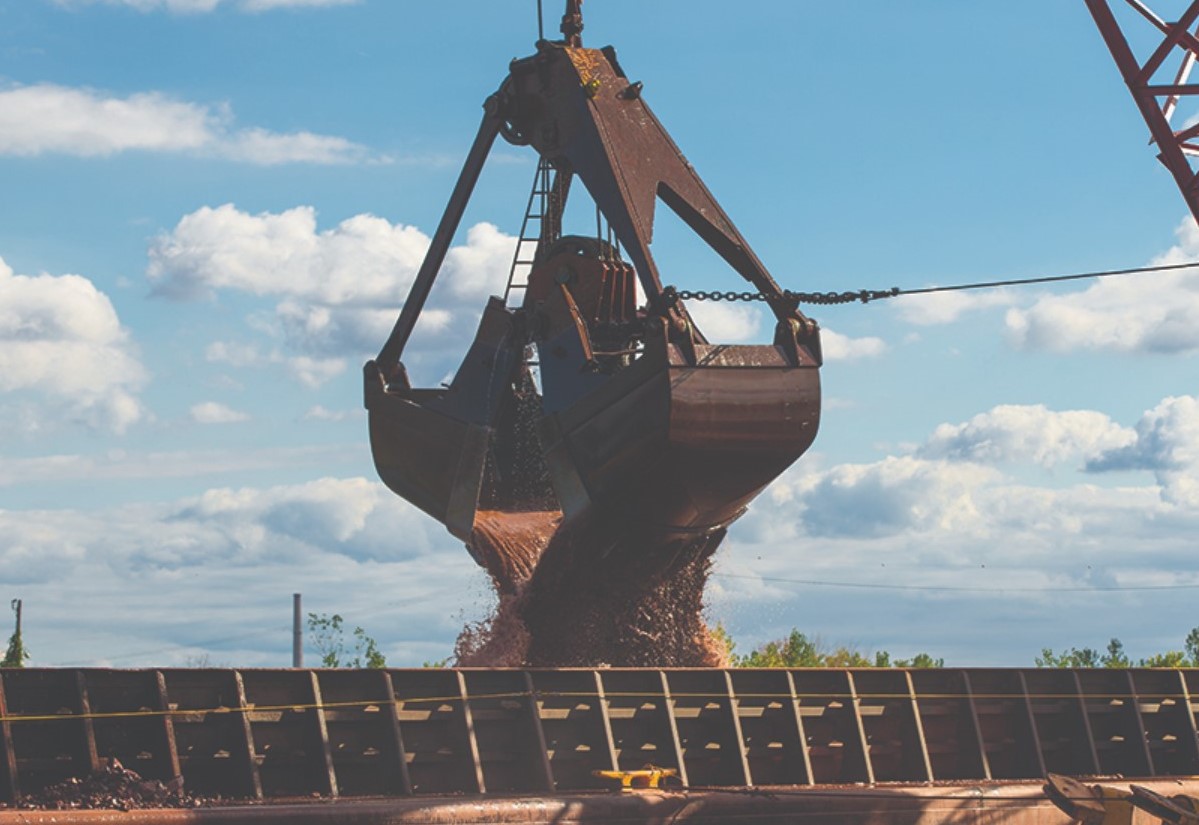 He also added that supply chain delays impacted both the Liberty Island’s and Carolina’s drydockings, which caused both dredges to be delayed several weeks mobilizing to their projects.

Petterson also provided a brief market update saying that at the end of 2021 the domestic dredging bid market reached $1.8 billion in projects bid. “We expect the 2022 bid market to be as strong as 2021 as the market continues to be driven by the large-scale port deepening projects along the east and gulf coasts.”

“In 2022, we expect to see the continuation of port deepening bids in the ports of Freeport, Sabine, Houston, Corpus Christi and additional phases of Norfolk, and Mobile. In addition, our nation’s coasts are subject to climate change, increasing severe weather events, like Hurricane Ida, and sea level rise, which can cause an increase in beach erosion and other damage that adds to the recurring nature of our business and the need for more frequent coastal protection and port maintenance projects,” added Petterson. 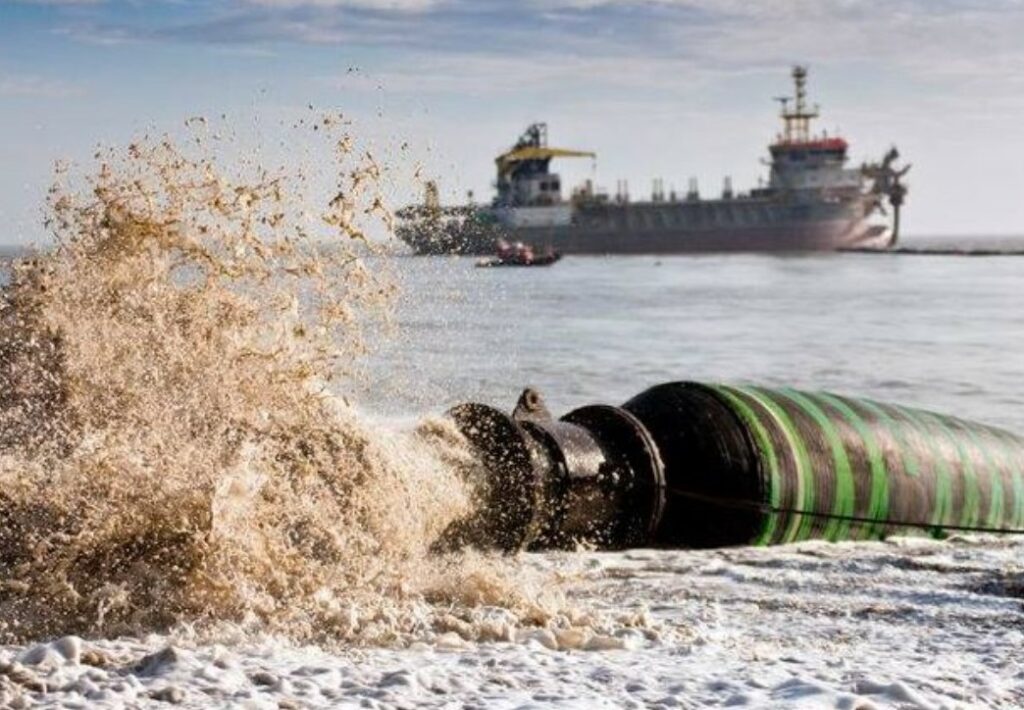