California American Water filed an application with the California Public Utilities Commission (CPUC) on September 22, 2010 requesting permission to remove San Clemente Dam on the Carmel River in order to resolve seismic safety concerns associated with the dam and restore critical habitat for the steelhead trout.

“From an engineering and environmental perspective, this is a landmark project,” said California American Water president Rob MacLean. “Our innovative method for dealing with the sedimentation behind the dam and the level of public-private cooperation which has made this plan a reality will serve as a template for the removal of other obsolete dams across the country.”

California American Water is partnering with the National Oceanic and Atmospheric Administration’s (NOAA) National Marine Fisheries Service and the California State Coastal Conservancy to implement the dam removal project while minimizing cost to its ratepayers. California American Water has committed $49 million and the dedication of 928 acres where the dam is located as parkland. The Coastal Conservancy and NOAA committed to raise the additional $35 million needed for the removal project through a combination of public funding and private donations.

The San Clemente Dam is a 106-foot high concrete-arch dam built in 1921, eighteen miles from the ocean on the Carmel River, to supply water to the Monterey Peninsula’s then-burgeoning population and tourism industry. Today the reservoir is over 90 percent filled with sediment and has a limited water supply function.

In 1991, the California Department of Water Resources, Division of Safety of Dams agreed with a California American Water consultant’s assertion that San Clemente Dam did not meet modern seismic stability and flood safety standards. The Department of Water Resources and Army Corps of Engineers studied many ways to ameliorate the safety issues including strengthening the dam and removing the dam.

The January 2008 Final Environmental Impact Report and Environmental Impact Statement (“EIR/EIS”) regarding San Clemente Dam’s stability contains analysis of a Reroute and Removal Project, which would address the seismic and flood safety risks associated with San Clemente Dam by permanently re-rerouting a portion of the Carmel River and removing the dam. Under this proposal, the Carmel River would be rerouted to bypass the 2.5 million cubic yards of silt that have accumulated behind the dam, thereby avoiding dredging, which has been deemed infeasible.

The primary benefits of the Reroute and Removal Project are that it improves the Carmel River environment by removing the dam, which serves as a barrier to fish passage, and satisfies government agencies’ concerns that strengthening the dam, as opposed to removing it, could further threaten the South Central California Coast Steelhead and violate the federal Endangered Species Act.

Founded in 1886, American Water is the largest investor-owned U.S. water and wastewater utility company. With headquarters in Voorhees, N.J., the company employs more than 7,000 dedicated professionals who provide drinking water, wastewater and other related services to approximately 16 million people in 35 states, as well as Ontario and Manitoba, Canada. 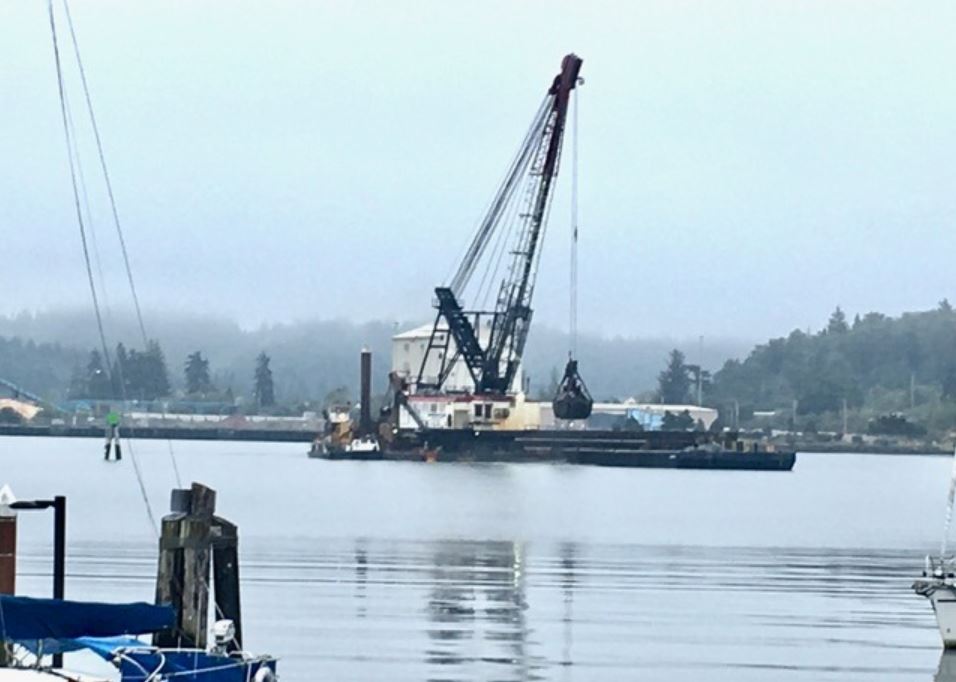