As postandcourier.com reports, a Senate committee approved a measure Tuesday that would allow the state to issue $120 million in bonds to deepen the Charleston port if federal funding for the work falls through.

Sen. Larry Grooms said: “We’re making sure we can tell the world that just in case the federal government doesn’t or can’t fulfill funding, then South Carolina will.”

The move is an attempt to make sure the state’s largest port, a major state economic driver, can accommodate bigger cargo ships expected to follow the completion of the Panama Canal expansion in 2014.

There’s concern from some South Carolina elected officials that the national fiscal climate could lead the federal government to not provide its $120 million share of the estimated $300 million Charleston port-deepening project. 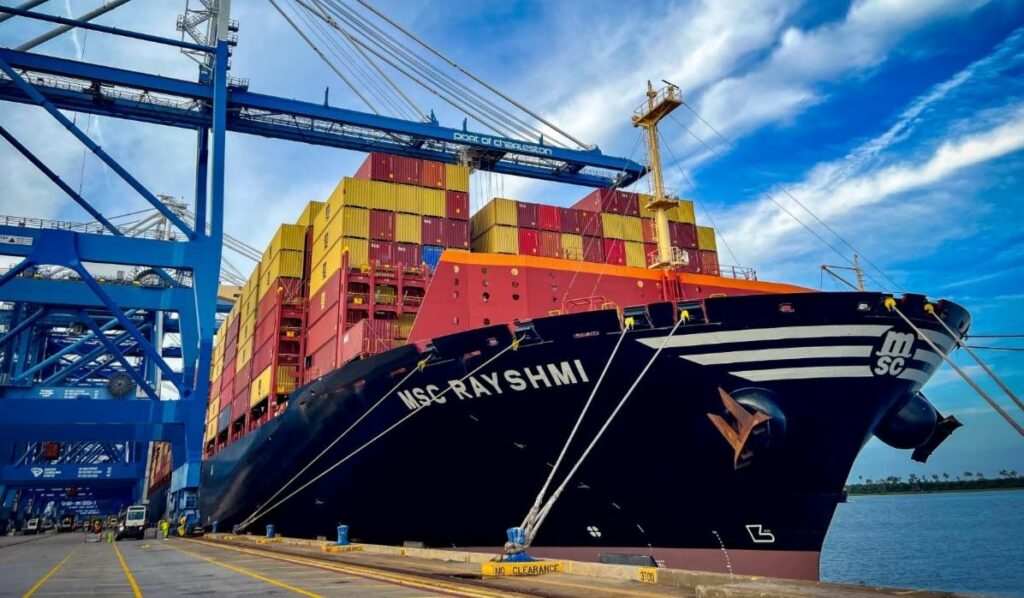