Philippine Ports Authority (PPA) reported an increase in its net income for the first quarter of the year as a result of higher port revenues despite the slight increase in its expenses.

In its report, PPA said it earned P1.13 billion for the first three months of the year, up by nearly 30 percent or about P259.1 million from last year’s profit of P1.07 billion.

“In terms of revenue sources, the traditional ones, which are those derived from vessels and cargoes, remittances from terminal operators and government share from cargo handling, have continued to build a favorable revenue base to support PPA operations and infrastructure development,” report said.

The agency’s expenses, which mainly go to dredging of areas near the ports and repairs and maintenance, were slightly higher, P936.42 million, from last year’s P912.07 million.

PPA said the increase was due to higher interest charges on its foreign and domestic loans. 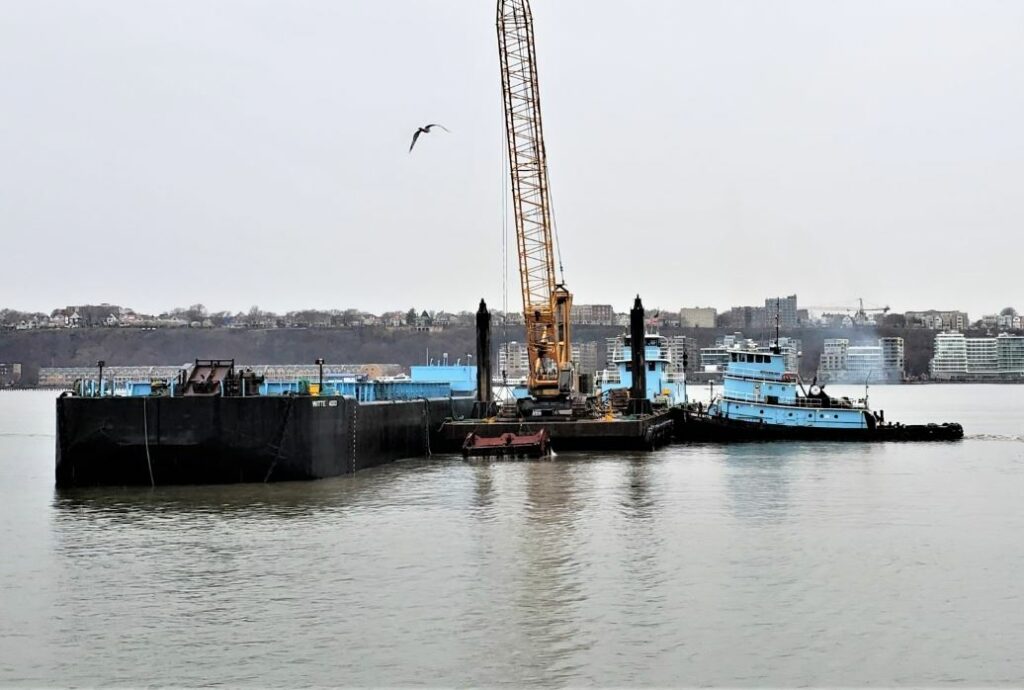