Great Lakes engages in marine construction, dredging, and commercial and industrial demolition primarily in the east, west and Gulf Coasts of the United States.

On March 14, 2013, after the close of trading, the Company disclosed that it would restate its financial results for the Company’s 2012 fiscal second and third quarters. According to the Company, Great Lakes had been improperly recording revenue recognition by accounting pending change orders as revenue where client acceptance had yet to be finalized. The Company also announced that the restatement would delay the filing of its 2012 Annual Report. 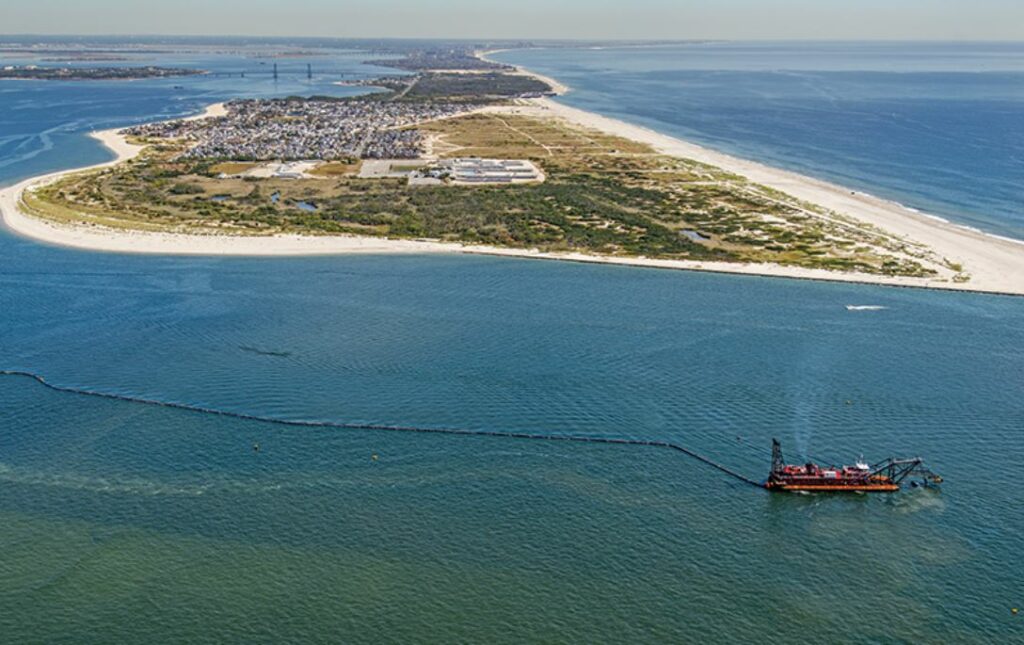