U.S. Sen. David Vitter applauded the U.S. House of Representatives for passing the Water Resources Reform and Development Act (WRRDA). In March, the Senate passed their version 83 to 14. Vitter is the lead sponsor of the Senate bill and the top Republican on the Senate Environment and Public Works (EPW) Committee, which has jurisdiction over the bill.

“WRDA is one of the single most significant pieces of legislation for Louisiana that we’ve voted on this year, and I look forward to working to get a final bill that includes our Senate provisions,” Vitter said. “We have the opportunity to reform the Corps of Engineers, streamline flood protection projects, finally get Morganza moving, and improve our waterways and infrastructure all in one bill. This is a huge benefit to our state.”

The Senate will appoint conferees to a Conference Committee to work out any differences between the House and Senate bills. Vitter, through his position on the EPW Committee, will be a conferee.

WRDA provides critical flood protection for communities across the country and particularly in Louisiana. Projects like the Morganza to the Gulf and Louisiana Coastal System Ecosystem Restoration Projects, will all be able to get authorization under this bill.

The Senate version includes project acceleration provisions that ensure important water infrastructure projects are processed in an efficient manner and also makes reforms to the U.S. Army Corps of Engineers. Projects like the studies for the West Shore Hurricane Protection and Southwest Hurricane Protection will be accelerated by WRDA 2013. The legislation is estimated to create up to 500,000 new jobs nationwide.

Below are some of the specific provisions in the Senate version of WRDA that will benefit Louisiana:

• Provides for increased expenditures from the Harbor Maintenance Trust Fund to dredge all Mississippi River and Calcasieu River ports and waterways to their constructed width and depth.

• Provides a new innovative water resources financing mechanism for communities to receive federal loans to construct critical water and wastewater facilities. This is important to all Louisiana parishes.

• Provides authority for the Corps to use the State Master Plan in-lieu of the Comprehensive Plan authorized under WRDA 07, as well as directing mitigation for Corps projects to high-priority ecosystem projects identified in the Mater Plan.

• Makes it easier for non-Federal levees to be eligible for repair and rehabilitation.

• Requires the Corps to review levee vegetation policy and provide for regional and watershed variances. 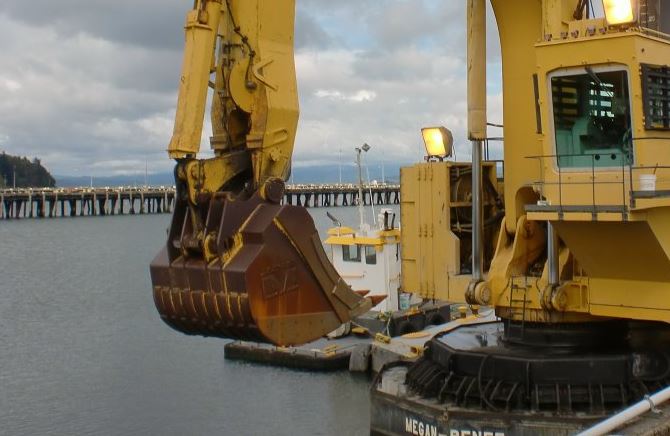