Sediments and debris as a result of frantic upstream development activities in Cameron Highlands forces Tenaga Nasional Berhad to spend more than RM180 million over the past five years for dredging and cleaning up the Ringlet Lake and Sultan Abu Bakar Dam.

Energy, Green Technology and Water Minister Datuk Seri Dr Maximus Ongkili said that RM80 million was spent on dredging the silt sediment which was carried out every five years and another RM20 million on annual maintenance.

“Apart from that, RM300,000 is spent every year to clean the lake surface and bed of rubbish, which amounted to 200 tonnes a year,” he stated.

He said the flash floods which occurred on Oct 23 should serve as a reminder to the district office, the Drainage and Irrigation Department, TNB and also the local community on the need for them to work together in planning and managing of the dam and river to prevent the incident from happening again. 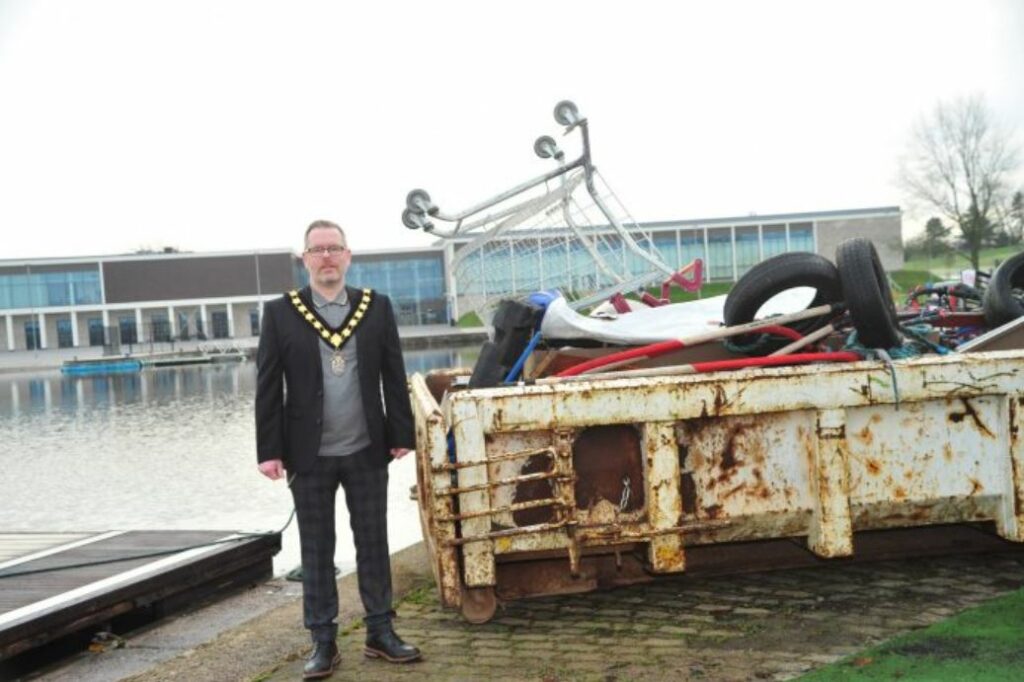