Great Lakes Dredge & Dock Corporation, which is in charge of the project implementation, has won the contract from the City of Decatur to provide dredging services to increase the lake capacity.

Lake Decatur, the largest lake on the Sangamon River, was created after the river was dammed in 1922. The reservoir serves as the primary raw water source for Decatur’s 76,000 residents and large industrial sector.

The project scope includes dredging of nearly 11 million cubic yards of material from the Lake Decatur Basins 1-4 and also the rehabilitation of the Oakley Sediment Basin at the site.

Due to delays, caused by weather conditions, the project cannot be carried out in the desired pace, and the company in charge failed to recruit the planned number of workers, so far.

“It’s been really, really wet. The earthwork out in Oakley is just getting started. 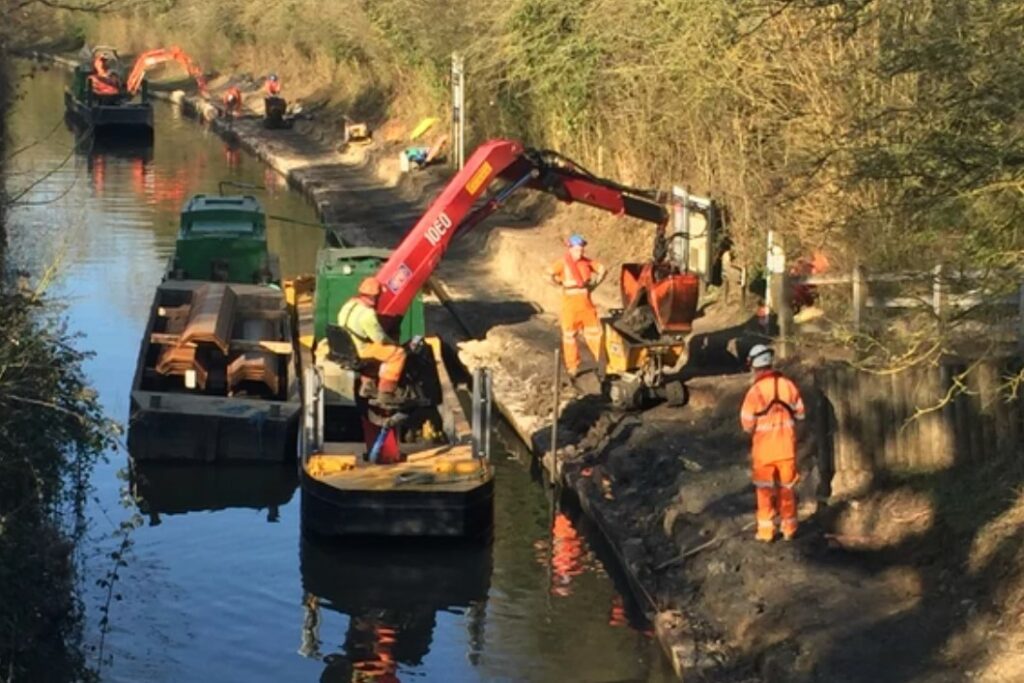