He said the president made his comments during his meeting with the head of the Suez Canal Authority Mohab Mamesh. Badawi quoted Sisi as asserting the project should be implemented on time as scheduled.

Egypt has raised more than the EGP 60 billion in just eight days to fund the project. 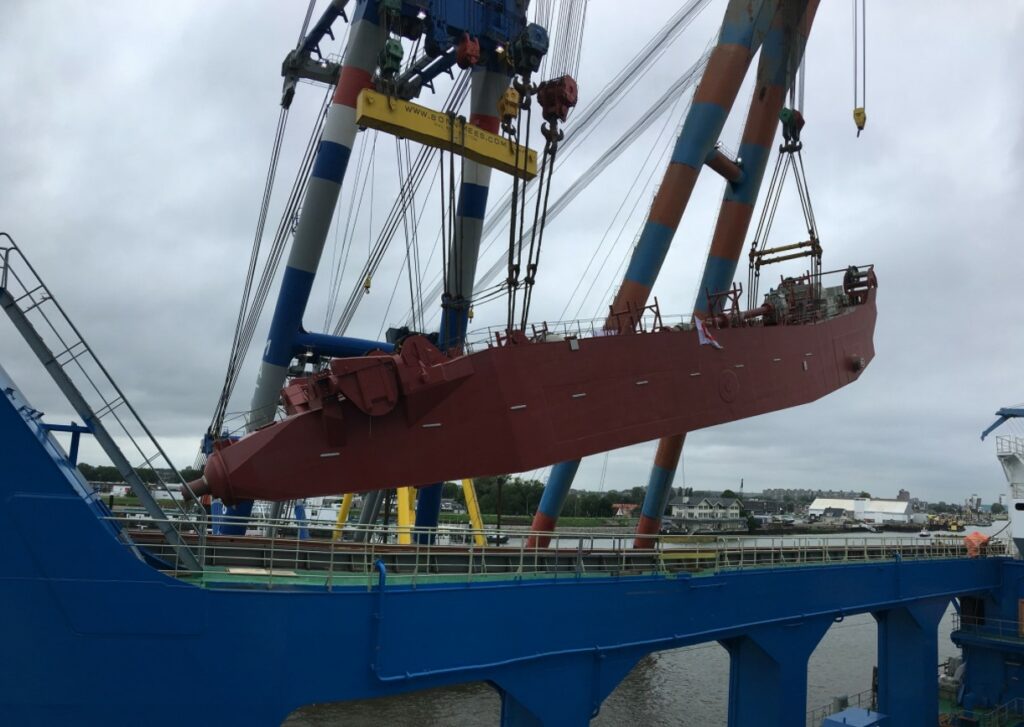