During the quarter, Great Lakes won $218 million, or 37%, of the domestic dredging bid market, with the Delaware River deepening and the Corpus Christi LNG projects representing a significant portion of the awards.

At September 30, 2015, the company had a low bid pending award for a $103 million coastal restoration project in the Gulf Coast.

The contract for this award was subsequently finalized and will be included in fourth quarter 2015 backlog.

Jonathan Berger, GLDD CEO, said: “The company’s core dredging business delivered another strong quarter, posting robust gross profit and operating margins. With favorable dredging tailwinds and record backlog, we remain confident in the continued elevated performance of this segment for the rest of the year.

“Domestically, we expect to commence work on the deepening project on the Delaware River and the Corpus Christi LNG project this month. We will continue work on the Savannah Harbor deepening project, the Jesuit Bend project on the Mississippi River in Louisiana, several large Sandy-related coastal projection projects in New Jersey and New York, and other capital and maintenance projects,” concluded Berger. 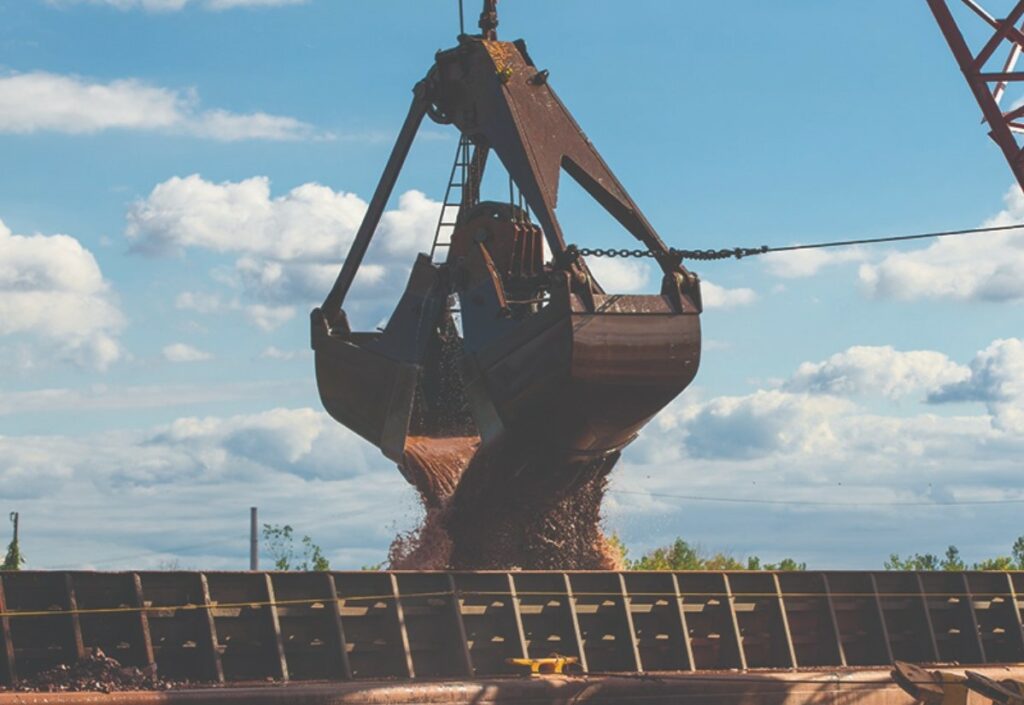