The dredging operations could start as soon as 21st January – weather permitting, according to the Salcombe Harbor Authority.

Adam Parnell, Harbor Master at Salcombe Harbor, said that the type of dredging to be undertaken is known as water injection dredging. This is a proven technique for small-scale dredging or working at locations that are difficult to reach.

In this method, water is used to lift the sediment from the estuary floor so that the tides and other natural forces can disperse it over a wider area.

This cleanup project will be undertaken by the Van Oord’s water injection dredging vessel BORR.

The areas to be dredged include the Kingsbridge basin, an area around Lincombe Boatyard and several areas in and around Salcombe.

These include the slipway and pontoons in Batson Creek, the Fish Quay and the channel from there to Salcombe and the Normandy, Whitestrand and RNLI lifeboat pontoons.

Over 10,000 cubic meters of silt will be shifted over a number of outgoing tides. The dredging should take between one to two weeks to complete – weather permitting.

The Harbor Master added that the dredging campaign “has been carefully planned and timed to cause minimum disruption to both harbor users and the environment.” 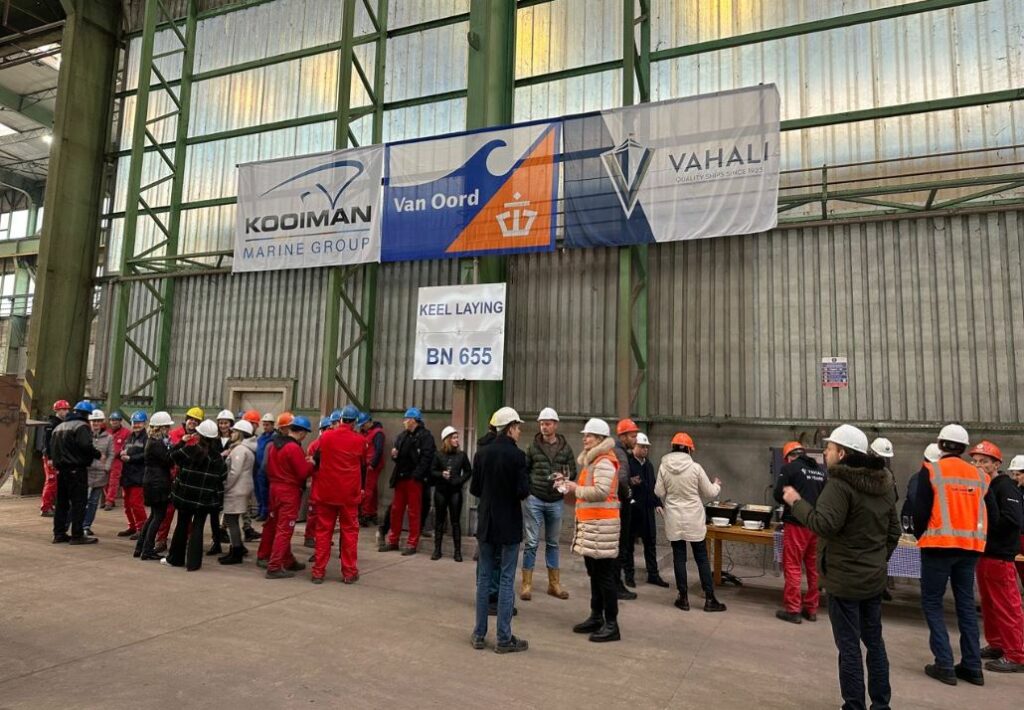