The paper features four new dredging-related articles, book and journal reviews relevant to the industry and a list of upcoming seminars and conferences.

The article also analyses three case studies the model was applied to – the Ems estuary, the Scheldt estuary and the Port of Rotterdam.

In 2006, FIDIC published a specialized contract for dredging and reclamation activities – the FIDIC Form of Contract for Dredging and Reclamation Works. Ten years later, the second edition of this book has been released with updates to better reflect actual practice and to increase usage of the book.

The second article, “A review of the FIDIC Blue Book (Second Edition)” analyses these updates.

The third and fourth articles focus on safety within the dredging industry.

This year, IADC established the IADC Safety Award to encourage the development of safety skills on the job and to reward people and companies showcasing diligence in safety.

The third feature “IADC Safety Award 2016” showcases all eight nominations of the award while the final article, “Improving Safety” highlights the winning nomination by the DEME Group, “Enhanced muster station” for the Safety Award as well as discusses the safety culture within the company. 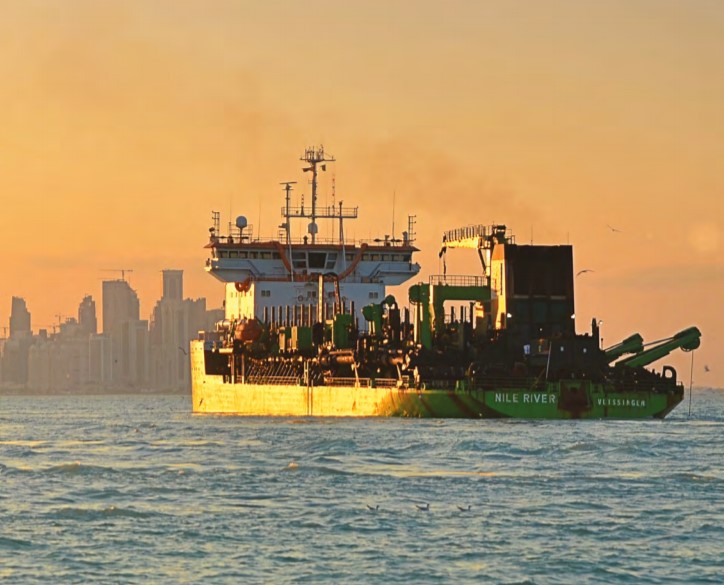