The International Association of Dredging Companies (IADC) has released in its latest Terra et Aqua an article named ‘An Improved Integrated Approach for Optimizing Shipping Channel Capacity for Australian Ports’.

The continuing surge in commercial vessel sizes is putting increasing pressure on the world’s port authorities to adopt effective expansion strategies to ensure that their assets are able to meet growing capacity demands, according to IADC’s paper.

Among the key challenges is to assure that correct strategic and operational measures are adopted which guarantee safe and efficient traffic through shipping channels while also accommodating the demands of the commercial shipping industry.

The impact on channel capacity and UKC caused by long-term temporal and spatial variations in waves and water levels through the channel is handled deterministically using a high-resolution modeled dataset.

The paper provides an overview of the modelling methodology and its successful application in recent channel optimization studies for both Australian and overseas ports. It was demonstrated that using the more accurate integrated framework, it was possible to achieve target levels of channel operability, while reducing required dredge volumes significantly compared to conventional estimates. 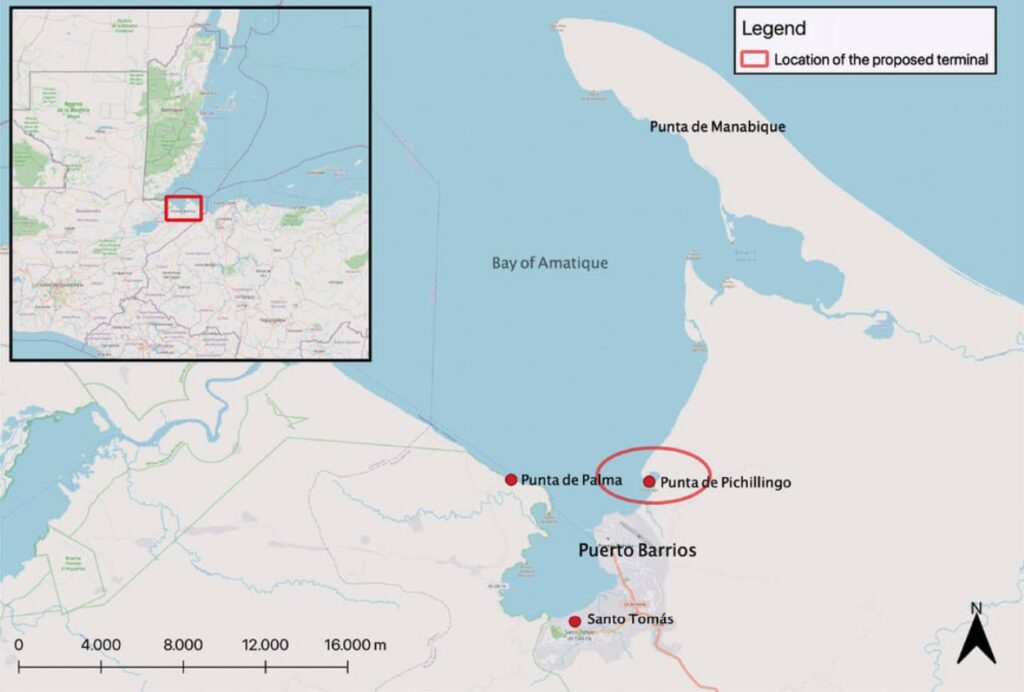