The funding is made available through to the the Transportation Investment Generating Economic Recovery (TIGER) grant program.

“The scale of this project cannot be overstated – it will transform Sparrows Point into a 21st-century transit hub, creating more than 21,000 jobs in the Baltimore area and increasing access to consumer goods for one-third of the American population,” said Congressman Ruppersberger.

The funding will be used for structural upgrades to the terminal’s East-West Berth including dredging of the turning basin and approach channel.

The TIGER Discretionary Grant program allows the Department of Transportation to invest in road, rail, transit, and port projects that promise to achieve national objectives. Since 2009, Congress has dedicated nearly $5.1 billion for eight rounds of TIGER grants to fund projects.

Senator Van Hollen, a member of the Budget and Appropriations Committees added that the infrastructure investments such as these are crucial to moving the country forward. 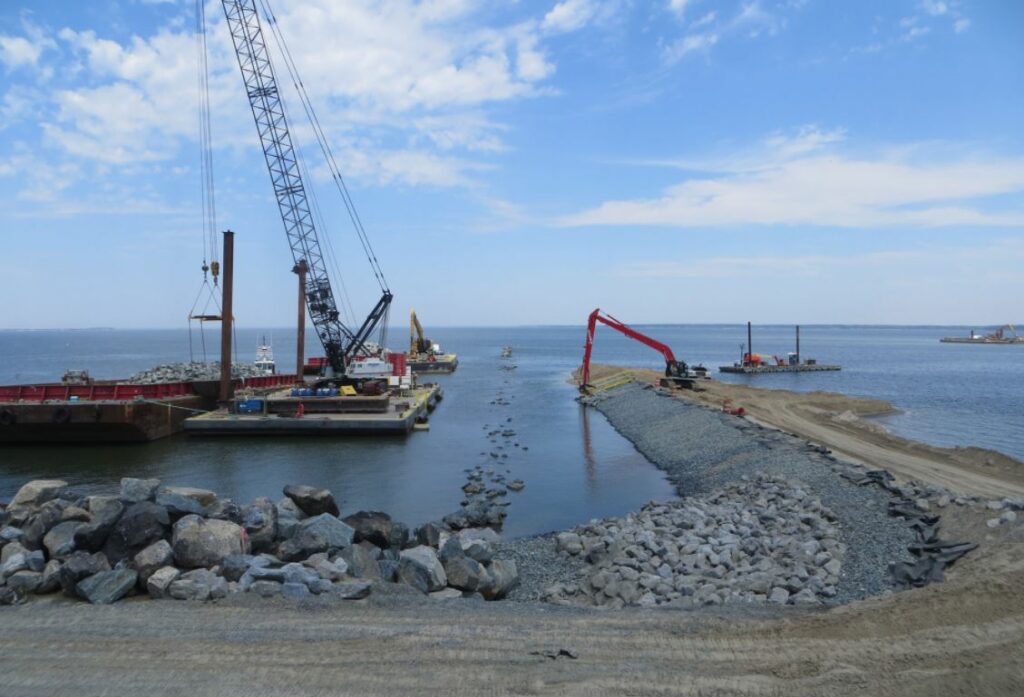