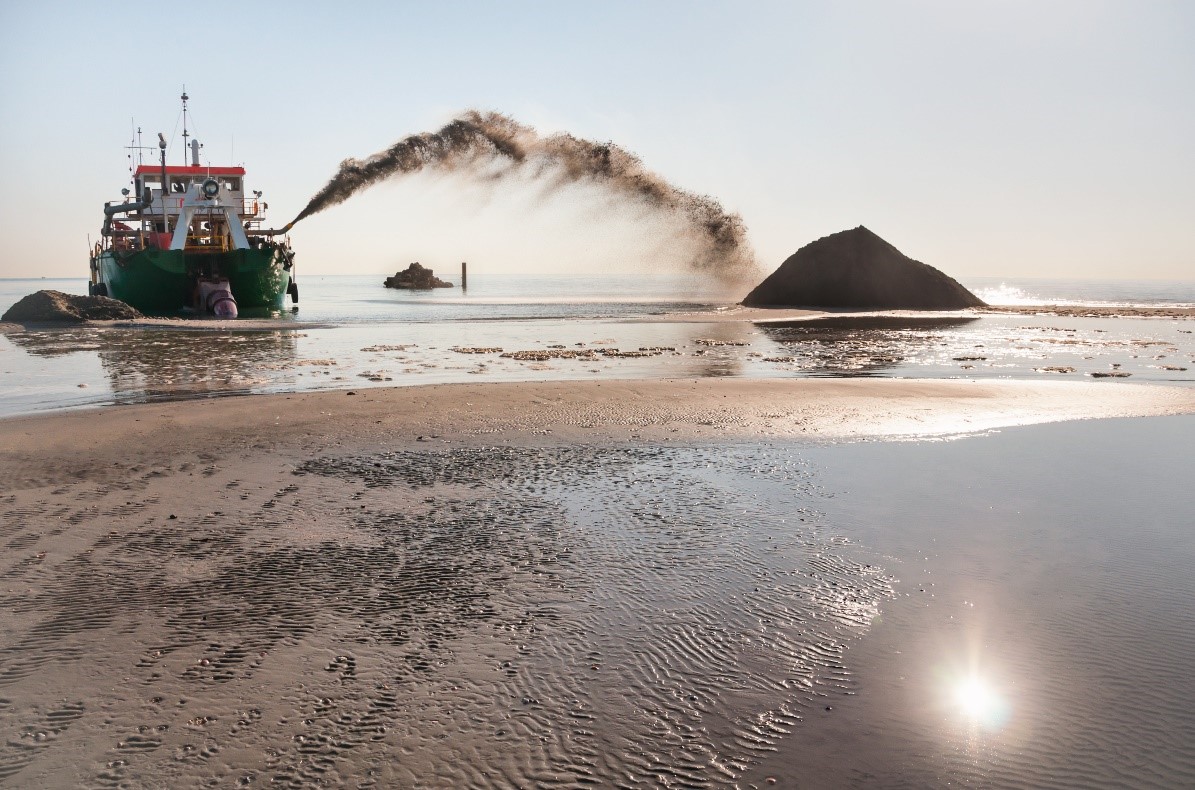 The Consequences of Oil Pollution from Ships 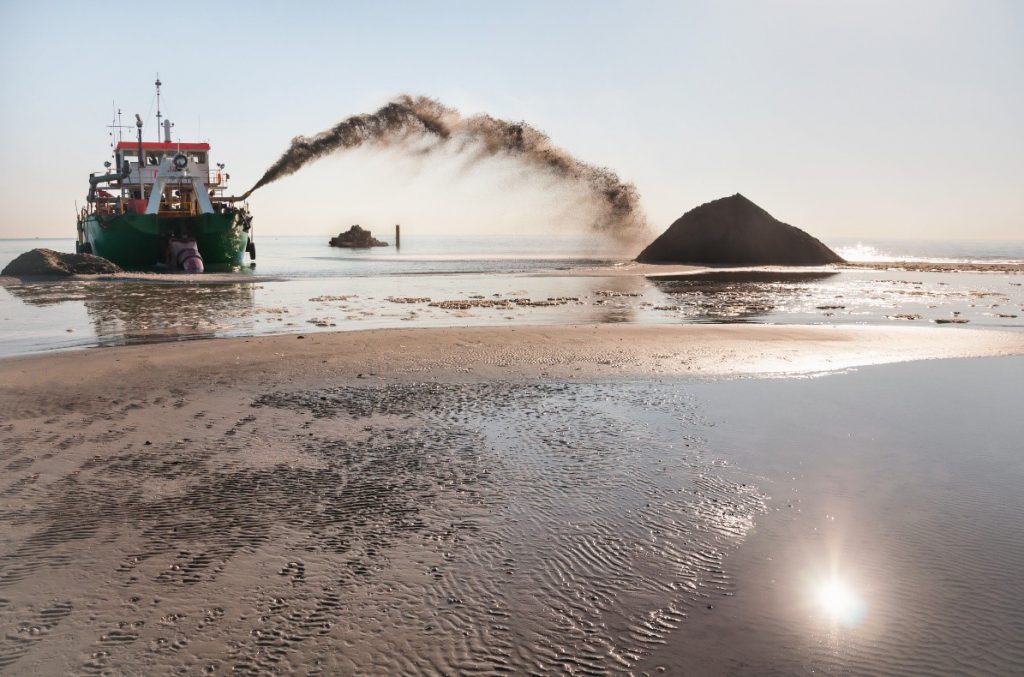 Ship owners all know it and the stricter environmentally regulations prove it: oil leakage is not done. Whether it’s a dredging vessel or a container ship, oil emission is something that has to be avoided at all times. The impact on the environment is considerable, not to mention the consequences for ship owners.

The effect of oil spills

Oil emissions have a major effect on the environment. First, it not only has an effect when the oil has leaked, but also when the oil has to be cleaned from the damaged area. The animal life in the water or near the shore are the ones most affected by leakages. For example fish, dolphins and countless species of birds face the consequences of oil spills. Second, the local tourism industry also suffers from oil leakage into the ocean. Due to oil spills, birds are stranded at touristic places and beaches are polluted. This results in fewer tourists in such places.

Oil leakage of ships doesn’t only has its effect on the environment, there are also consequences for dredge operators.

First of all, the environmental regulations for ships are getting stricter. Oil emission has to be limited and in some areas and harbours, oil emission is even prohibited. Examples of areas where oil emission is restricted are Russia, Australia and the United States.

However, if a vessel does spill oil, the effects for ship owners are considerable. A result is that the dredging operation has to be interrupted immediately and this leads to high costs for the dredging company. The oil leak has to be resolved before a dredging vessel can operate again.

Second, a dredge operator that sails in US waters can receive a penalty for leaking oil into the environment. Even when a leak is accidental, it is mandatory for ship owners to notify the US Coast Guard when an oil spill has taken place. When a ship owner doesn’t alert the proper authority in case of a leak, this is committing a crime.

The consequences named before have a vast impact on the dredge operators but also the loss of useful oil can be harmful. The oil is used to lubricate the seals and if a ship spills it in the ocean, money is also spilled.

How to avoid oil leakage

As said before, the majority of sea-going ships use oil-lubricated stern tubes for the propulsion of the vessel. With the stricter environmental regulations, it is mandatory for ships that have an oil-to-water interface to use bio oils. However, these bio oils are quite expensive compared to other lubricants, such as mineral oils. To save money on oil, a dredging ship is also allowed to use alternative seal designs such as air-type seals. Lagersmit’s Supreme Ventus® stern tube seal is one of those air type seals that guarantees zero emissions of oil and can be used with mineral oils. More information about this stern tube seal can be found at: https://www.lagersmit.com/products/supreme-ventus/

Besides the propulsion system, a dredging vessel also has pumps on board. To make these environmentally friendly, Lagersmit offers the Liquidyne® pump shaft seal. This seal is water-lubricated and based on Condition Monitoring. More information about this pump shaft seal can be found at: https://www.lagersmit.com/liquidyne/

Note: The opinions, beliefs, and viewpoints expressed in this article do not necessarily reflect the opinions of Dredging Today. 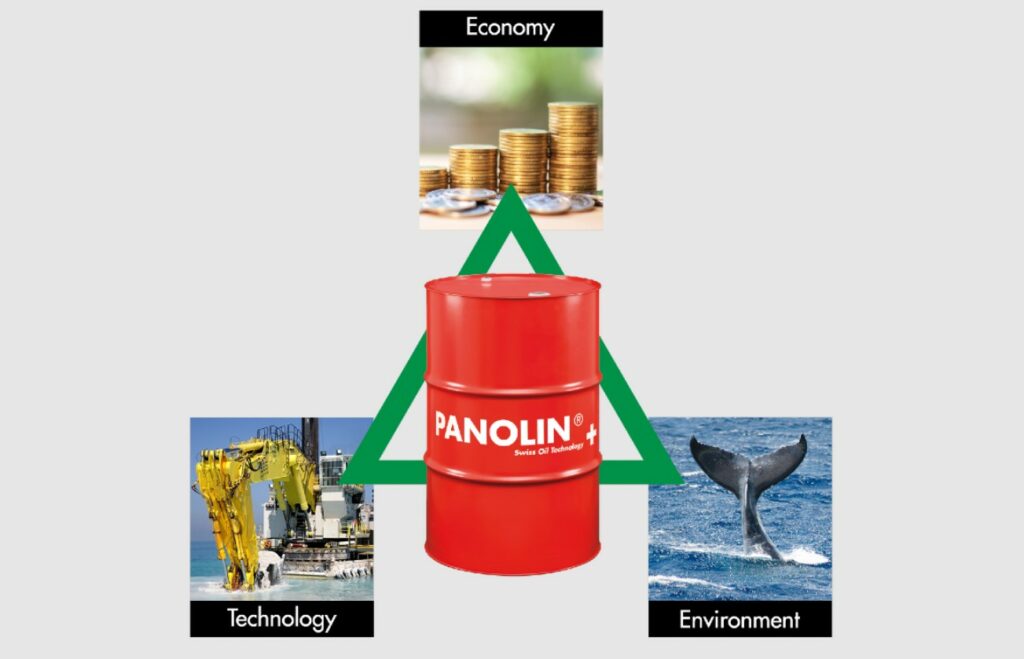