Since the outbreak of the COVID-19 virus, the International Association of Dredging Companies (IADC) has been following the Dutch Government’s advisory measures with regard to limiting the spread of the virus.

IADC had plans to host two events in June in The Netherlands. Both of these events are postponed.

The events schedule for this year is now as follows:

At this time, the date for the Seminar on Dredging and Reclamation organised for 5 – 9 October in Singapore is not affected. 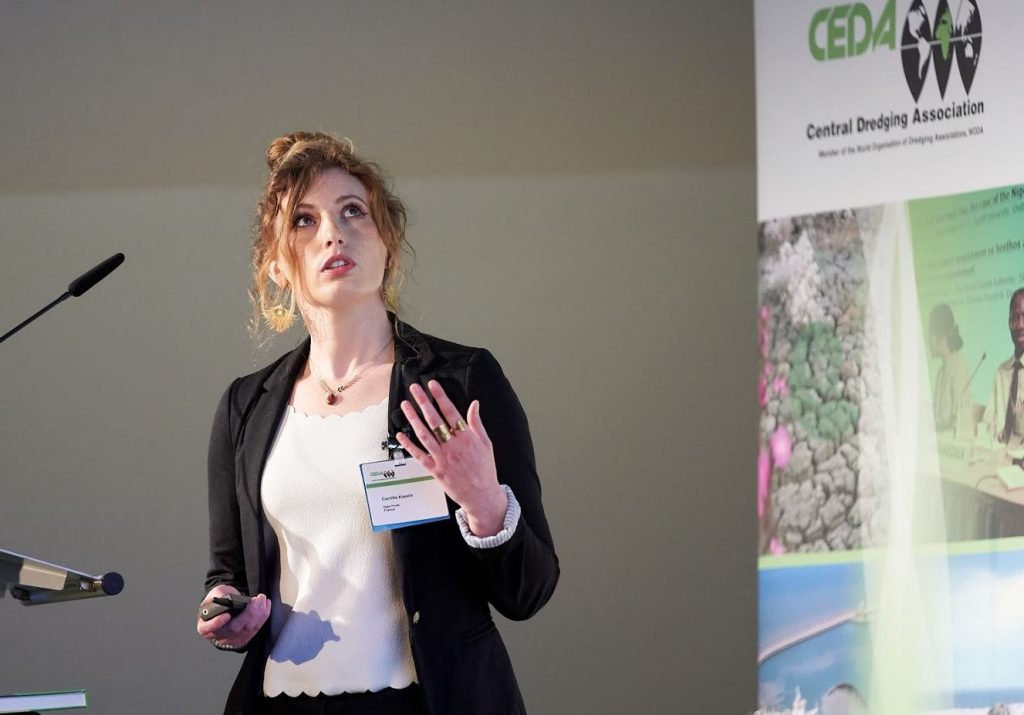