The first on the site was 1968 built grab dredger UKD Cherry Sand. The vessel started dredging operations on September 8th and will stay in Lowestoft until September 20.

In early October, two more dredgers will arrive in Lowestoft to continue work on this scheme.

According to ABP, the dredgers will be working in both Lowestoft Inner and Outer Harbour areas, and in Lowestoft Approach Channel. 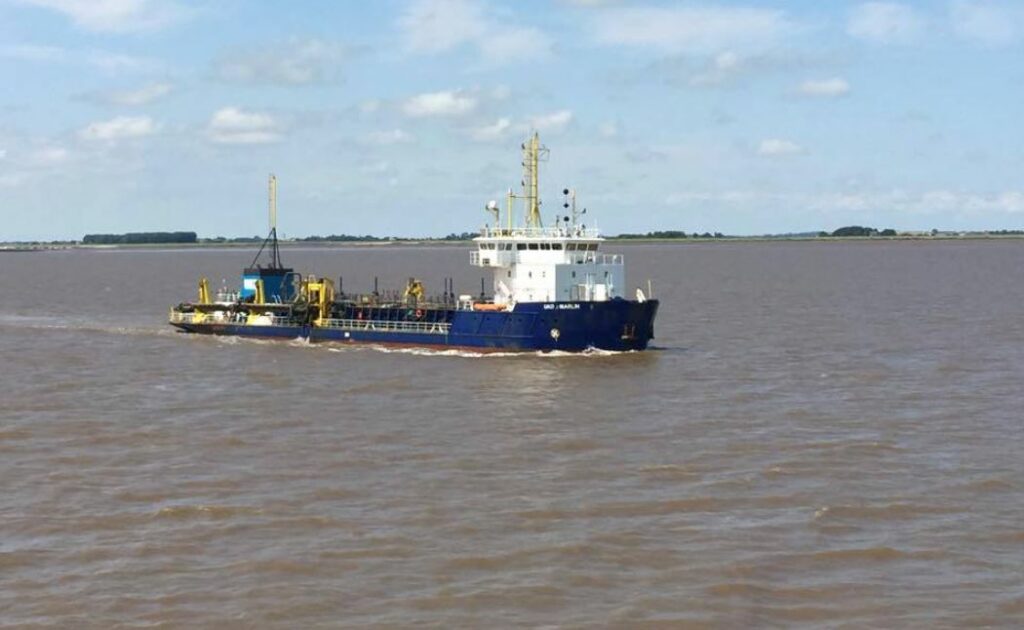