One of the projects that will receive funding under the Infrastructure Investment and Jobs Act (IIJA) is Brazos Island Harbor (Port of Brownsville) dredging project in Texas.

As announced by Biden’s administration, the Brazos Island Harbor Project will receive $68 million through USACE toward executing the Channel Improvement Project.

The $68 million investment will deepen the Brazos Island Harbor ship channel at the Port of Brownsville to enable increased cargo movements, reduce transit times and improve operational safety. The project is a high priority for both the Rio Grande Valley and the state of Texas as a whole according to state representatives.

By deepening the Brazos Island Harbor Channel, the Port of Brownsville will become one of the deepest ports on the Gulf of Mexico.

Completing the Brazos Island Harbor ship channel improvement project is a high priority for both the Rio Grande Valley and the State of Texas as a whole, according to a joint press release issued by State of Texas Congressmen Filemon Vela and Vicente Gonzalez.

“Providing sufficient funds for the completion of this project will improve and sustain the commercial and industrial sectors in the southeastern corridor of the area, promoting collaborative regional innovation and global competitiveness that will lead to economic growth. These two water infrastructure projects will directly impact South Texas and will allow for long-overdue improvements to our country’s infrastructure,” Vela and Gonzalez said.

The Port of Brownsville is the only deepwater port located on the United States-Mexico border and has multiple transportation avenues at its disposal including three class 1 rail service providers, the Gulf Intercoastal Waterway and most major U.S. and Mexican truck lines. 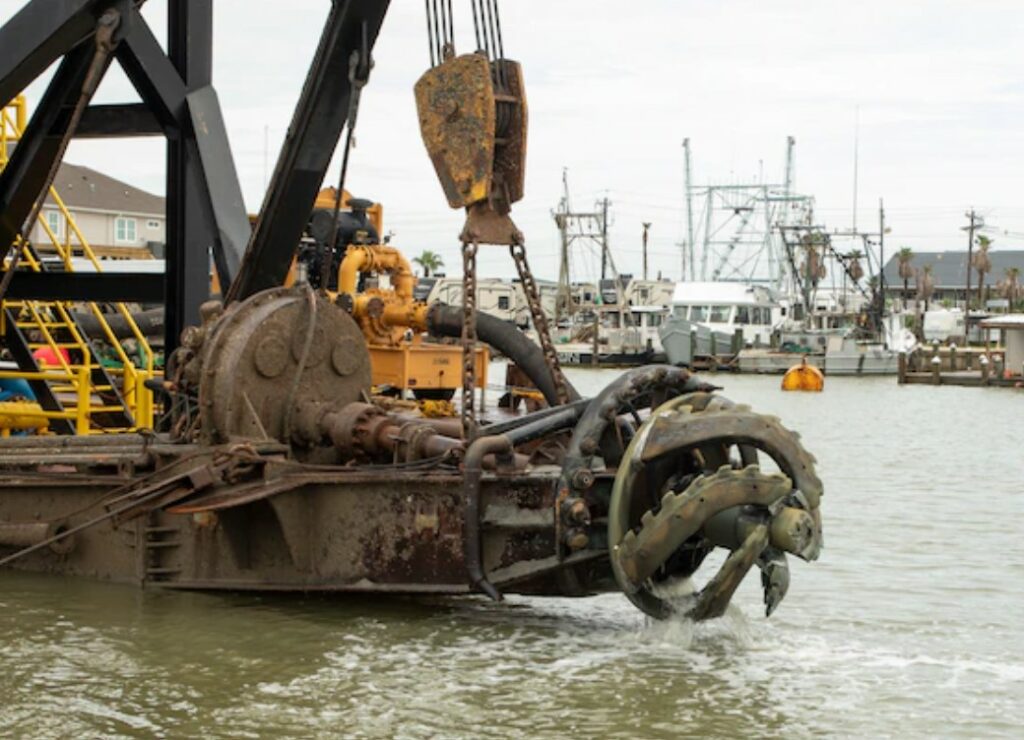 Funding secured for major dredging projects in Texas
Posted: 2 months ago
Additional funding for the Freeport deepening project
Posted: about 1 month ago
The Blount Island dredging project is a big win for the community
Posted: 26 days ago
Advertisement
Related jobs