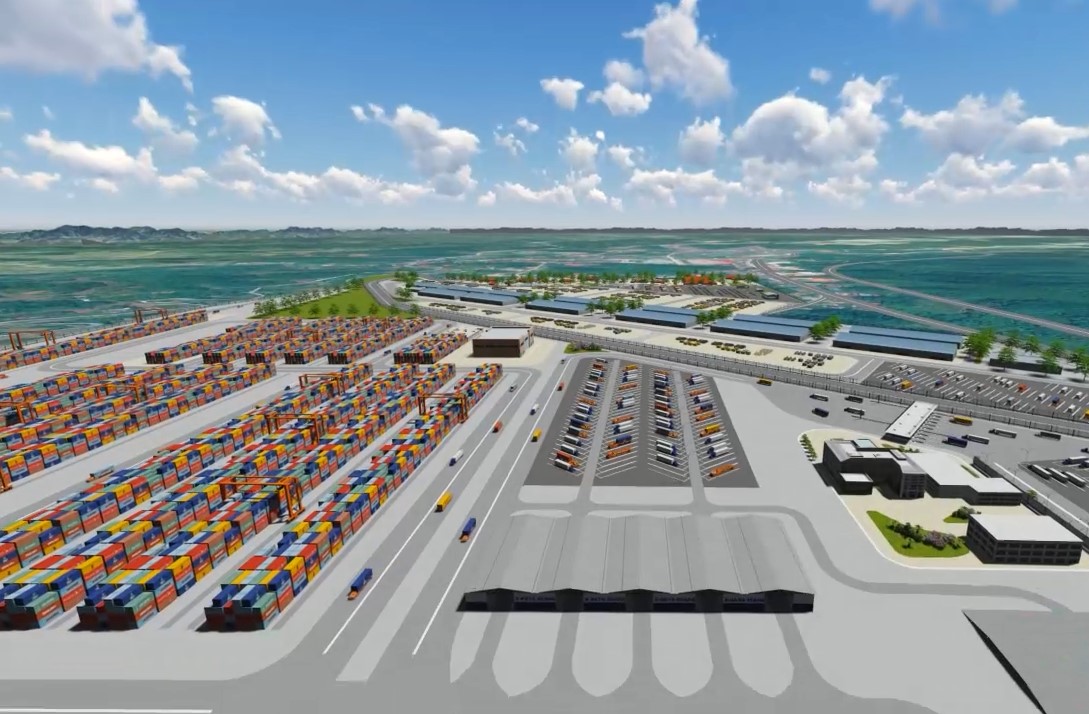 Plan presented for the largest seaport in Albania

Royal HaskoningDHV together with their local partner Abkons recently presented plans for the new port of Durrës at Porto Romano, Albania.

The development of the new Porto Romano and a Dry Port in Pristina, Kosovo, will deliver a positive impact on the economy of the entire Balkans region, along with significant improvements in social and environmental performance, the company said.

Following the completion of the masterplan stage, the team will now progress to the detailed design of the phase one development of Porto Romano.

According to Royal HaskoningDHV, the plans reveal an ambitious transformation of maritime infrastructure in Albania and multi-modal transport in the Western Balkans. They will see the industrial functions of the existing Port of Durrës move out of the city to a new location in Porto Romano, nine kilometres north.

The consolidation of industrial activity will have a major impact on connectivity, efficiency, and competitiveness, helping establish a world-class cargo facility which will improve trade throughout the region.

The new seaport will use the latest in Green Ports and automation technologies and will be interconnected with the rail network as well as road infrastructure. This would facilitate efficient, sustainable connectivity with the planned dry port facility in neighbouring Kosovo, creating a trade hub for the rest of the Balkan states. 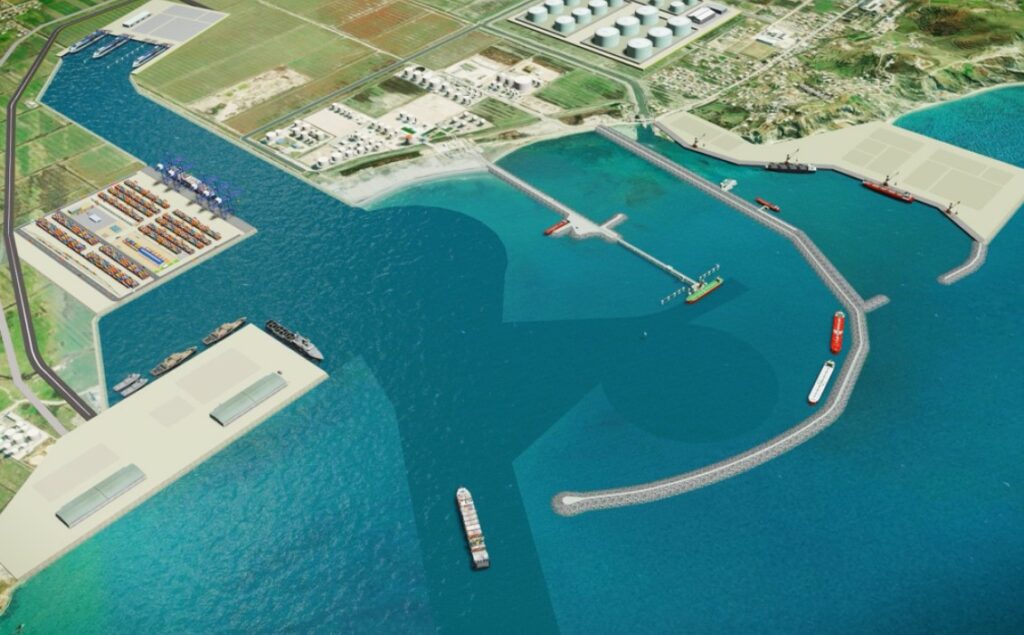