What started as a small company outside of Chicago has transformed into a global industry leader dedicated to bolstering the education of future ocean engineers.

By establishing the fund for Dredging and Coastal Studies, Great Lakes Dredge and Dock (GLDD) will continue to revolutionize the education of Aggie engineers for years to come.

This fund will be used for renovating and renaming the Great Lakes Dredge and Dock Laboratory for Dredging and Coastal Studies in the Department of Ocean Engineering at Texas A&M University.

GLDD is the largest dredging company in the United States with a 132-year-old-history both domestically and internationally. First founded in 1890, GLDD started its legacy in Oak Brook, Illinois, working with the Chicago’s shore infrastructure and lock system. Since then, the company has expanded its reach globally, taking on dredging projects in Bahrain, Qatar and Brazil.

In recent years, GLDD moved its headquarters to Houston to be closer to new markets and customers near the Gulf Coast and Mississippi River. Since moving to Houston, GLDD has been able to have a closer relationship with the Texas A&M Department of Ocean Engineering.

“We have had a long-term relationship with Texas A&M, particularly with the ocean engineering department,” GLDD CEO Lasse Petterson said.

“By establishing the Great Lakes Dredge and Dock Laboratory for Dredging and Coastal Studies, we hope to grow the relationship for further research and introduction of the dredging and coastal industry to students.” 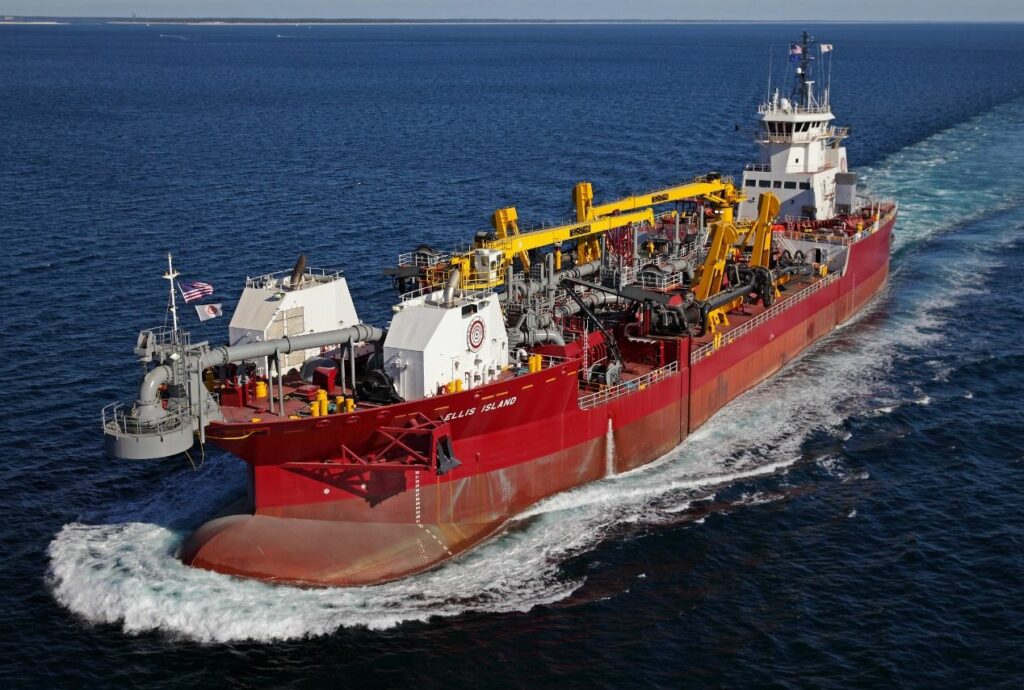