Crews are at work dredging the Snye to keep the channel clear for boats and watercraft, Regional Municipality of Wood Buffalo said.

The mouth of the Snye fills with sediment deposits (silt) brought by the current of the Clearwater River.

Each year, this silt is dredged from the river to maintain an access channel. This year’s dredging operation is expected to be completed by mid-September.

Excavators will be removing the sediment and placing it on Snye Point to allow it to dry before hauling it away.

The physical dredging and removal of silt deposits from the mouth of the Snye is expected to take up to two weeks.

In addition, the mud and silt being placed on Snye Point must be de-watered before being removed from site.

Once de-watered, the silt and mud will be hauled away. 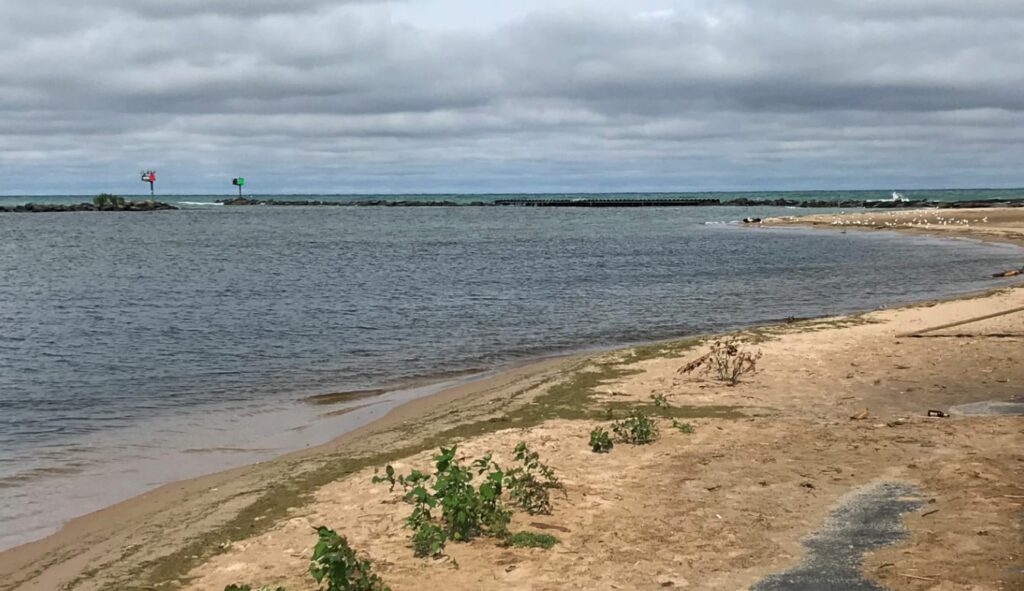