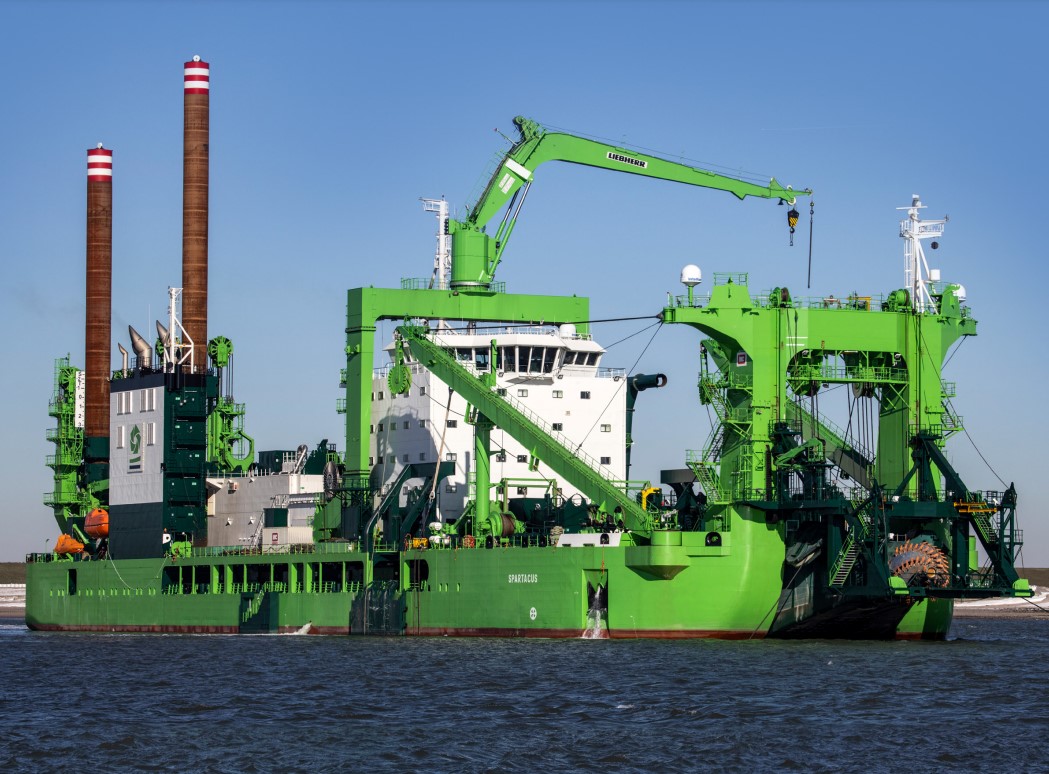 Despite all the challenges the industry is facing this year, DEME Group managed to achieve strong turnover and healthy results in the first six months of 2022.

According to the company, the Group turnover increased 21.5% to 1,291.7 million EUR as compared to the first half year of 2021, with all segments contributing to this increase.

As disclosed, EBITDA is currently affected by an exceptionally large number of vessel dockings and overhauls, by inflation, consumables and commodity price increases and by a more cautious stance of some customers.

In their Half Year Report, DEME announced several positive developments, including the Szczecin-Świnoujście Fairway project in Poland – finished in the first half year of 2022, maintenance dredging project for the port of Incheon that was successfully completed by ‘Congo River’, as well as start of the giant Fehmarnbelt Fixed Link Project.

The company also reported that DEME’s most powerful cutter suction dredger ‘Spartacus’ is active on the Leixoes Port Expansion project in Portugal, with approximately 1.25 million m³ of rock dredged so far.

Next, the company has secured a substantial contract for dredging and coastal protection works in Livorno, Italy. In Angola, a five-year extension was obtained for the maintenance dredging in Soyo. And finally, in India, another maintenance dredging campaign was awarded in Dhamra.

The entire half year results 2022 are available HERE. 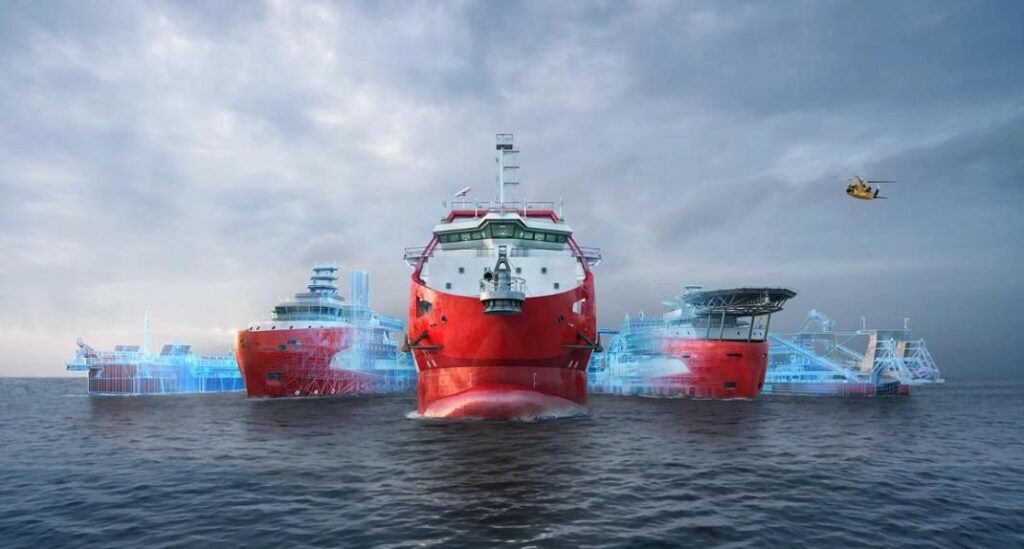