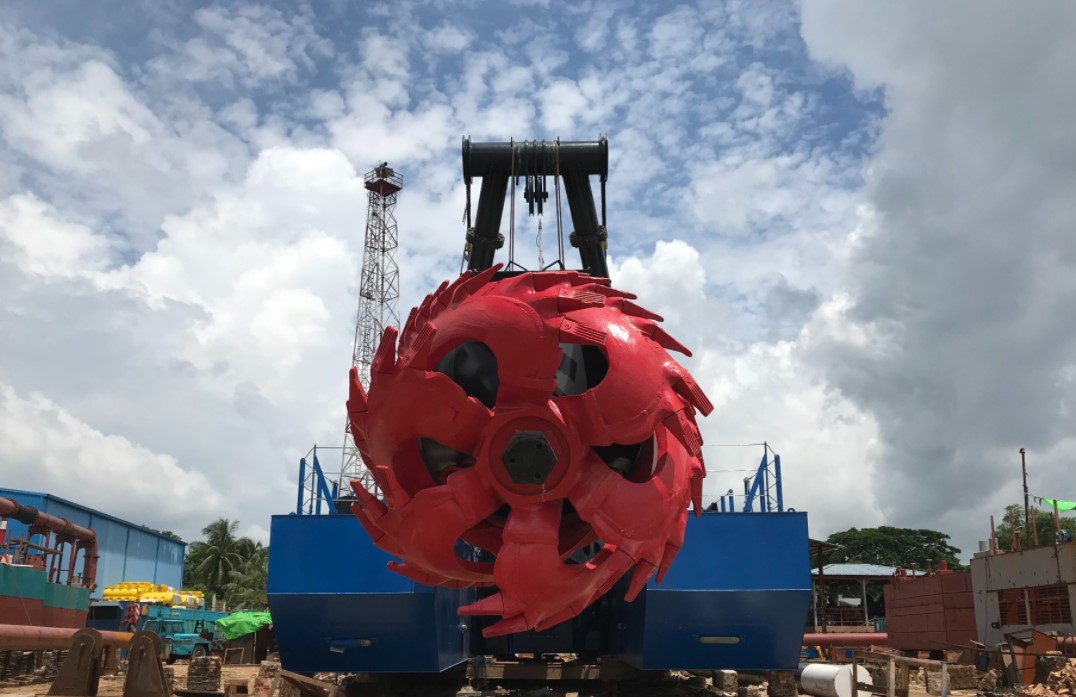 Work starts on phase 2 of the Providence River dredging project

This week, the Coastal Resources Management Council of Rhode Island (CRMC) and The Nature Conservancy (TNC) will begin maintenance dredging of the upper Providence River.

As reported by TNC, dredging will extend from the Crawford Street Bridge to the Point Street Bridge. The operation will run continuously, seven days a week and is expected to be completed in January 2023.

The stretch of river north of the Crawford Street Bridge, including the basin at Waterplace Park, was dredged in the winter of 2019-20.

The project will remove road sand and other sediments that have washed into the river over the past 25 years, along with a significant amount of plastic trash that is layered into the river bottom. A support excavator, positioned on a second barge, will be working in tandem with the dredge barge, removing larger debris, added TNC.

Dredged material will be pumped through the hurricane barrier to a temporary storage area at the Quay on the East Providence waterfront. There it will be dewatered in large geotextile tubes and eventually mixed and stabilized with Portland formula cement to construct a service facility for offshore wind development.

CRMC and TNC are co-managing the work through a cooperative agreement. TNC awarded the dredging contract to Michels Marine, a division of Michels Construction, Inc. of Brownsville, Wisconsin, through a competitive bidding process. Total project cost is approximately $4.5 million. 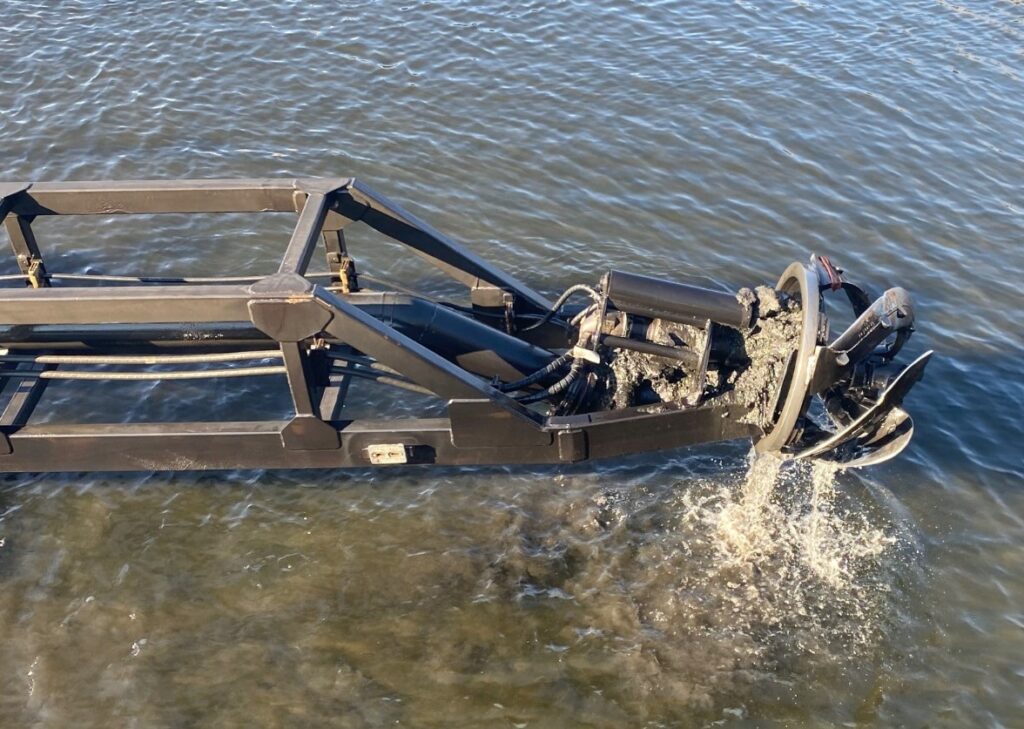