County officials led by Levy, Legislator Tom Cilmi and Department of Public Works Commissioner Gil Anderson worked together with Islip Supervisor Phil Nolan and town board members to resolve a challenging situation that required special approval by the New York State Department of Environmental Conservation (DEC). The DEC rarely allows dredging from January 15 through September 30 so as not to interfere with marine life spawning and early life stages.

However, the officials secured a permit modification and Levy offered the use of Department of Public Works personnel and hydraulic equipment that will be used to clear the passageway into and out of the creek. As part of the agreement with the DEC, the sand that will be removed from the creek will be pumped some 3,500 feet to the nearby Islip Beach, which will help to re-nourish the beach in an environmentally sound manner. 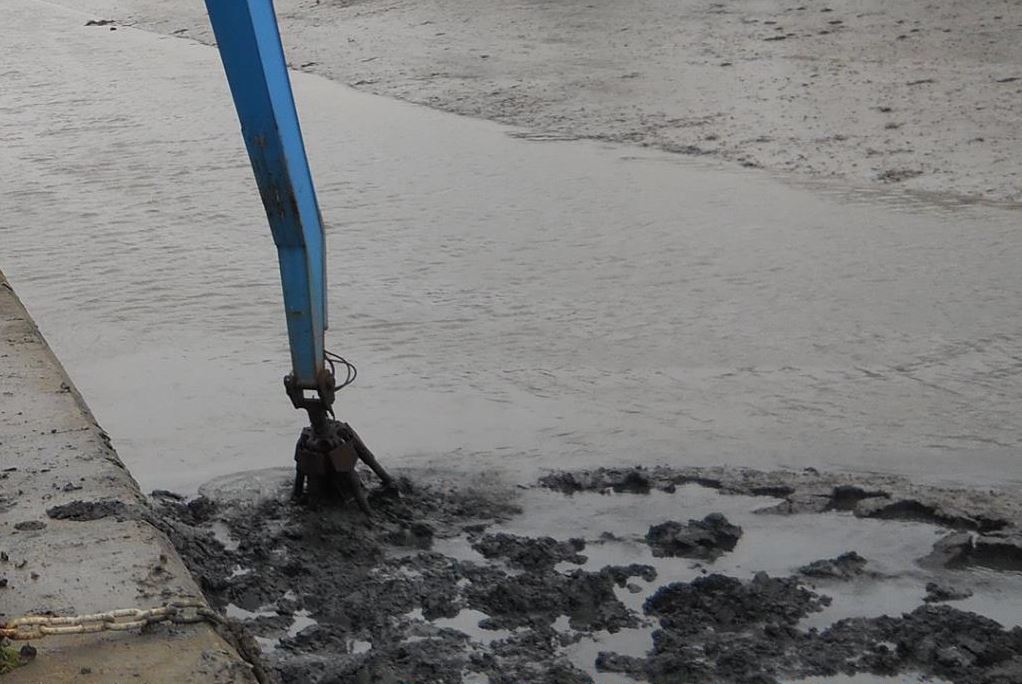