Advertisement
Back to overview
Home Dredging Today Terra et Aqua: From Volcanoes to Oil Spills, The Added Environmental Value of Dredging (The Netherlands)

Terra et Aqua: From Volcanoes to Oil Spills, The Added Environmental Value of Dredging (The Netherlands)

The environmental disasters this spring seem to know no end. Most recently, the United States is facing the largest oceanic catastrophe ever, as BP’s Deepwater Horizon continues to discharge thousands of gallons of oil into pristine waters of the Gulf of Mexico, threatening to suffocate marine life and contaminate coastal wetlands. Earlier in April the planet’s vulnerability was acutely apparent when the Icelandic Eyjafjallajoekull volcano steadily spewed a cloud of ash into the atmosphere. According to European aviation officials, the April 15th eruption closed 80% of Europe’s airspace for as long as six days, disrupting travel within, and to and from, Europe, causing the cancellation of more than 100,000 flights, disturbing the travel plans for some 10 million passengers and costing the airline industry an estimated 2 billion euros.

What have we learned? That although the steaming volcano looked as though it could cause disruption of the delivery of food and other perishables, in fact, 40% of the EU’s internal trade and almost 90% of its external trade travels by sea, via inland waterways, rivers and ocean-going freighters. Why is this possible? Because the maritime infrastructure in Europe is well developed. Thanks in great part to the advancements of the international dredging industry, the inland transport on European rivers and waterways are well utilised, and harbours such as Felixstowe, Rotterdam, Hamburg, Le Havre, Antwerp and others are state of art with enormous capacities. In addition, waterborne transportation is the most environmentally friendly form of commercial transportation.

And what can the dredging industry mean for the Gulf Coast of the United States? That is yet to be seen, but amongst the dredging companies there is a firm belief that their expertise can assist in limiting the damage of the oil spill and protecting by constructing barrier islands and remediating the coastal areas by precision dredging techniques .

Environment and sustainability are always a central focus of the dredging community. In the June issue of Terra et Aqua this environmental consciousness is clear. As the lead article in Terra contends, the basis of a successful dredging project is good research and design. Unforeseen soil conditions can cause great risks and have serious financial consequences, so the basis of all reasonable dredging contracts is the careful analysis of the physical conditions through an accurate soil investigation report. In another article, the efficiency of marine mining versus land quarrying for sand reveals that dredging produces lower levels of CO2 emissions and reduces damage to the landscape. And a third article on “the safe disposal of dredged materials in sensitive environments” demonstrates the highly developed scientific research conducted by the dredging industry to develop Safe Disposal Maps and care for the environment whilst working in vulnerable areas.

Efficient, cost-effective and environmentally sound maritime construction and dredging continue to be the goals of the international dredging companies – even more so as each month seems to bring another shocking environmental disaster.

Table of contents: “Adverse Physical Conditions and the Experienced Contractor”; “Environmental Impacts in Beach Nourishment: A Comparison of Options”; “Safe Disposal of Dredged Material in a Sensitive Environment based on Innovative Plume Predictions”. 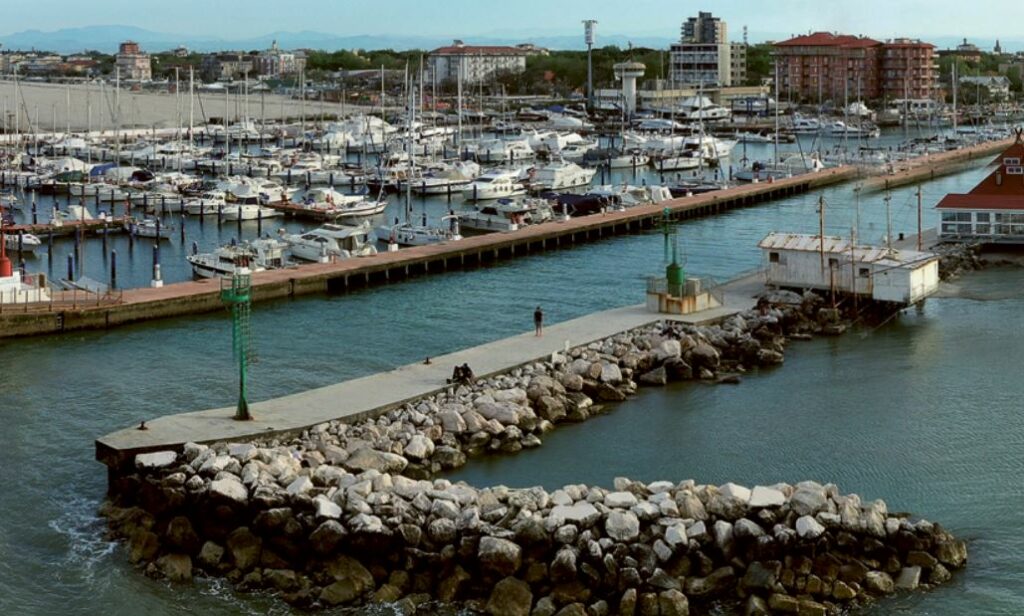