Hubei province in China will invest $5.9bn in the construction of port infrastructure as part of its five-year plan.

The project includes the modernisation of Wuhan New Port as a hub in the middle reaches of the Yangtze River.

The plan also includes the construction of facilities along the Han River canal and the Three Gorges navigation route.

Also included in the plan is the modernisation of the Yichang logistics centre and port construction in the cities of Jingzhou and Xiangfen. 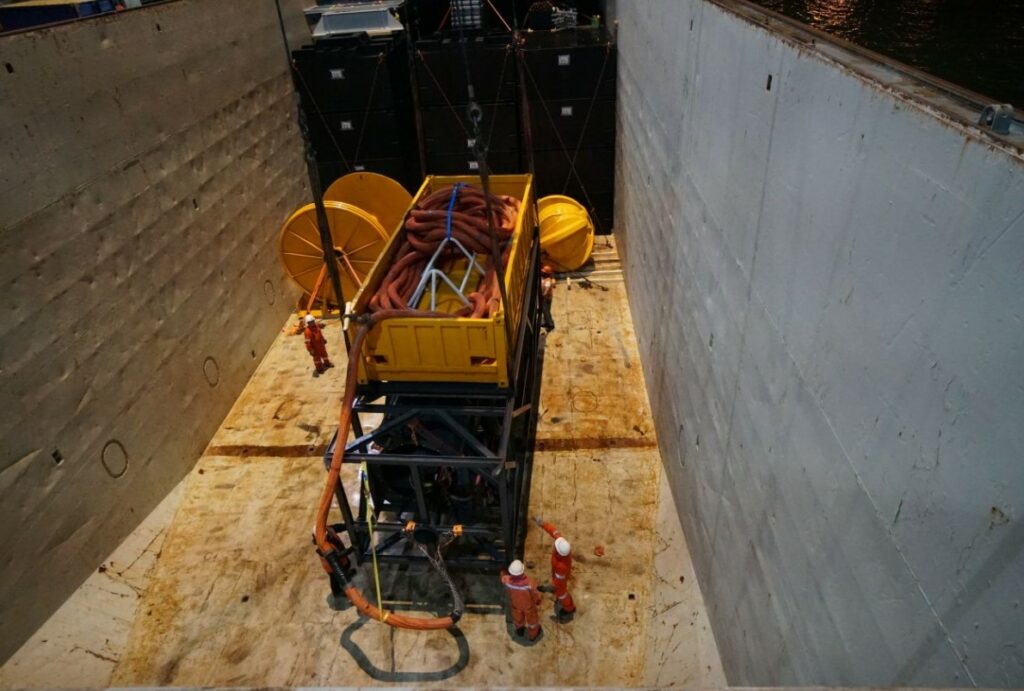