Panama Canal Authority (ACP) Administrator/CEO Alberto Alemán Zubieta and Port of Galveston Director Steven M. Cernak signed a Memorandum of Understanding (MOU) during an official ceremony in Panama City, Panama today. Held at the ACP Administration Building and attended by senior officials, the event marked the beginning of a new partnership between the two entities. The MOU aims to facilitate international trade and generate new business by promoting the “All-Water Route,” the route from Asia to the U.S. East and Gulf Coasts via the Panama Canal.

“Today’s MOU signing further emphasizes our commitment to provide quality service and meet the demands of the global trade and cruise industries,” said Mr. Alemán Zubieta. “We look forward to building upon our existing relationship with the Port of Galveston, which is a strategic geographic partner located only nine miles from the open Gulf of Mexico. We will work to maximize this agreement to continue providing innovative solutions for our customers and promoting growth for our respective regions.”

In an effort to sustain economic growth and generate new business and job opportunities, the ACP and the Port of Galveston, which is situated on the Gulf Intracoastal Waterway, will undertake a series of activities aimed at improving customer service and business practices.

“As the ‘Gateway to the Gulf,’ the Port of Galveston facilitates the movement of a varied mix of domestic and international cargo, generating an economic impact of more than $1 billion annually to the State of Texas,” said Mr. Cernak. “We, too, look forward to this new partnership with the ACP and the opportunities it will bring for continued fiscal growth and viability for both Panama and Texas.”

This strategic alliance is valid for two years and is renewable upon mutual agreement.

The Panama Canal, which recently commemorated its one-millionth transit, is currently undergoing a historic $5.25 billion expansion. The project will add a new lane of traffic with the construction of a new set of locks, doubling the capacity of the waterway and allowing for the transit of longer, wider ships.

Often called “The Cruise Capital of Texas,” the Port of Galveston serves as the primary point of embarkation for cruises to the western Caribbean and welcomes nearly 800 thousand cruise passengers each year. Current average annual cargo volumes at the Port total approximately 508 million short tons.

About the Port of Galveston 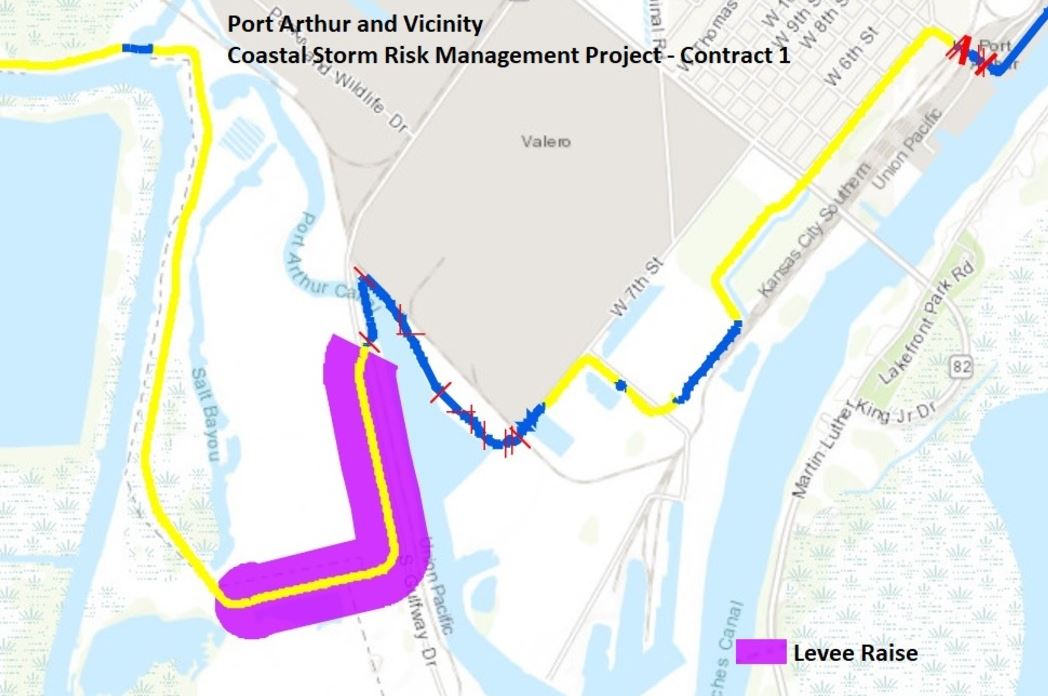