Due to lack of rainfall, the Danube is currently facing its lowest levels since 2003.

Bigger ships are being blocked by multiple sand bars as a result of an extensive draught.

According to the WWF human undertakings such as gravel extraction, dredging and dams have contributed to a significant loss of wetlands that can soak up water during rainy periods and release it slowly during drier times.

On Tuesday around 100 ships carrying more than 1,000 tonnes were blocked where the Danube enters Serbia at Bezdan because water levels were 56 centimetres (22 inches) lower than normal.

The water levels will have to rise by at least 50 centimeters in order for traffic to resume. However this seems to be unlikely since no rain has been forecasted.

The Danube, Europe’s second largest river, originates in Germany and flows through Central and Eastern Europe before emptying into the Black Sea. 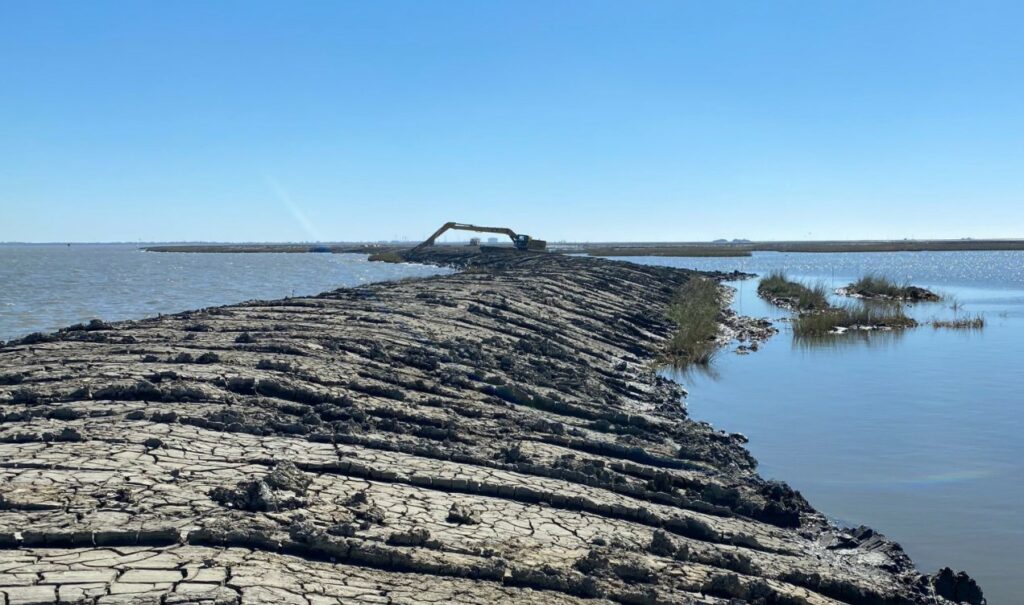