“We believe that the current period of turbulence in the Mediterranean area could be stabilised within six months, paving the way for the significant recovery in the development of investments from Italian entrepreneurs and those from Campania in particular”. This bright outlook comes from the Paolo Scudieri, chair of the association Study and Research for the South (SRM), which presented its new report entitled “Economic relations between Italy and the Mediterranean” in Naples.

The report shows that Italy is the leading trade partner of the Mediterranean area (which, for the sake of the study, includes the Middle East, North Africa and the non-EU Balkan states) with exchange totaling 63.3 billion euros, 30% of which concerning southern Italy. The study predicts that the figure will rise to 82.3 billion euros in 2013. Germany and France are currently in second and third place respectively, with totals of 52.4 and 46 billion euros. Net of energy trade, however, Italy slides down to third place with 35.9 billion euros, behind Germany and France with 46.7 and 37.1 billion euros respectively.

“Bridging the ten billion euro manufacturing gap with Germany must be the priority for Italy, and for the south in particular,” said Massimo Deandreis, the director general of SRM. “Just as Germany made the most of the transition of eastern European countries in the 1990s towards a market economy, Italy must accompany the growth of countries in the MENA area to revive its own growth”. The study sees this growth as constant, in spite of the international crisis. The GDP of the MENA area is predicted to rise by 3.7% in 2012, with Algeria, Egypt and Jordan expected to record above average rates of growth. Even the Arab Spring has failed to slow down trade with Europe and Italy in particular. In the first six months of 2011, growth was slower (only 2%) but weighed down significantly by the ban on imports of energy products, from Libya in particular.

Looking at financial flows, the SRM report highlights the role of sovereign funds in the area, which are the second richest in the world after those in the Far East, with assets worth over 1.750 trillion dollars, a figure expected to rise to 1.75 trillion dollars by 2015. The flow of investment of MENA area sovereign funds is expected to rise by between 4 and 10 billion dollars in the next four years. Analysis of economic relations then pays particular attention to infrastructure, with two figures used as a starting point. Firstly, 37% of Italian exports are carried out by sea. Secondly, between 2005 and 2010, Italian ports lost major market shares in container flows to other ports on the southern side of the Mediterranean, such as Port Said in Egypt and Tangiers Med in Morocco.

The port of Gioia Tauro, in Calabria, has gone from 20% of the Mediterranean container market in 2005 to 14% today, while Port Said has grown from 10% to 17% in the same time, while Tangiers Med has gone from zero to 10%. In this sense, the dredging plan recently launched by the port of Naples is very important, as it will allow big ships to dock there. This means that positive responses occur when entrepreneurs are spurred on by institutions, as occurred with the Campania region’s recent measures in favour of exports in the automotive industry. In terms of infrastructure, the report says, another topical factor in relations with the Mediterranean is the development of the production of alternative energy on a large scale. Authoritative studies have shown that thermodynamic solar power stations, set up over less than 0.3% of the entire surface area of deserts in North Africa, would be able to generate electricity and drinking water to meet demand in MENA countries and throughout Europe, as well as the estimated requirements for the near future. “These prospects, which may seem futuristic, actually represent concrete business, the feasibility of which is already being studied, and could seriously stimulate the increase in economic relations with our country”. 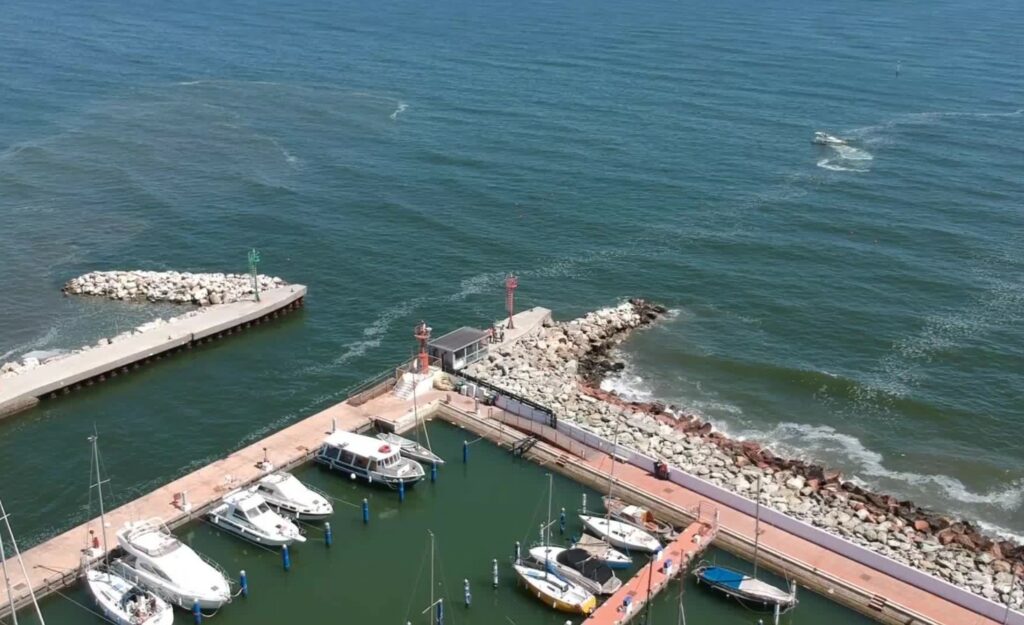