Environmental Protection Agency officials have stated that dredging on the Hudson River is not expected to cause any harm to the waterway’s Atlantic sturgeon.

Federal officials have declared Atlantic sturgeon an endangered species thus efforts could be directed towards protecting and preserving its habitats including the Hudson River.

The agency has not recorded any significant fish impacts in the lower Hudson. 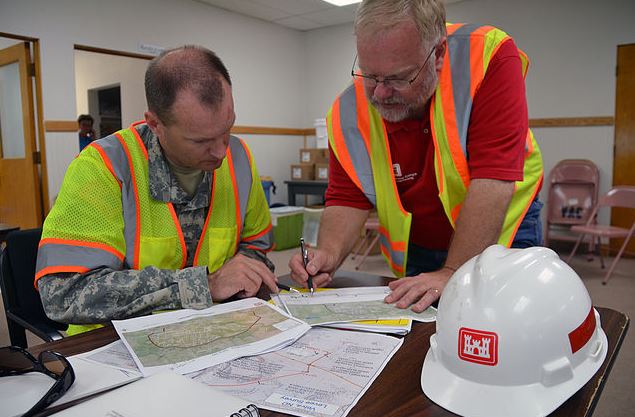