According to jis.gov.jm, the Government has decided to take the necessary steps towards the implementation of three major infrastructure works, which are critical to the country’s future development.

The three projects are the North-South link of Highway 2000; the Gordon Cay Container Transshipment Hub; and the Fort Augusta Terminal.

Minister of Transport, Works and Housing, Hon. Dr. Omar Davies, made the disclosure in a statement to the House of Representatives, on April 24.

The Minister noted that these projects are considered to be of strategic importance to the development of the Jamaican economy, particularly after the opening of the widened Panama Canal in 2014.

“These projects are expected to capitalise on Jamaica’s strategic position with respect to the international shipping lanes; leverage the benefits of our natural harbour and advanced port development; enhance internal road linkages, while opening up new areas for further developments; and generate employment in the maritime and transport sectors,” Dr. Davies said.

Regarding the North-South link of Highway 2000, Dr. Davies informed that Cabinet has decided to move forward with the implementation of the project.

“It is estimated that the total investment in the project will be in excess of US$600 million, with no financial contribution required of the Government of Jamaica,” he explained.

For the South Terminal/Gordon Cay Container Transshipment Hub, the Transport Minister said the CMA CGM Group of France, the world’s third largest shipping conglomerate, engaged the Port Authority of Jamaica (PAJ) on the matter of its interest in the development of a container transshipment facility at the Port of Kingston.

“Subsequently, on August 15, 2011, by way of Decision No. 31/11, Cabinet gave approval for the execution of a non binding Memorandum of Understanding (MoU) between the PAJ and CMA CGM,” Dr. Davies pointed out.

The MoU was developed to facilitate the undertaking of studies to assess the feasibility and viability of a proposal from CMA CGM to develop a new berthing capacity at the Port of Kingston, to be used as its hemispheric hub, either by substantially renovating an existing section of Gordon Cay and/or by building additional berthing capacity adjacent to Gordon Cay, with specifications to accommodate large ‘Super Post Pananmax’ vessels, and related facilities for the transshipment of cargo.

“The feasibility studies are being undertaken at no cost to the government and do not represent any legal commitment on the part of the Government or its functionaries to award a contract to CMA CGM when the MOU expires,” Dr. Davies explained.

Meanwhile, for the Fort Augusta Container Terminal, the PAJ received a proposal from China Harbour Engineering Company Limited (CHEC) on July 15, 2011, expressing an interest in providing private investment to develop a new container terminal on lands already owned by the Authority as well as lands to be created by dredging at Fort Augusta.

After consideration of the proposal, the Cabinet then gave approval for the PAJ to proceed with the implementation of a non binding MOU with CHEC for the development of a container terminal at Fort Augusta, including the associated development of lands at Caymanas.

“As in the case of the MOU with CMA CGM, this does not represent a commitment by the government to enter into a contractual agreement with CHEC. But rather allows for the assessment of the feasibility and viability of the proposed projects, including the finalisation of the scope of works and investment value risk assessment and obligation on the part of all parties involved,” Dr. Davies said.

In addition, the Minister noted that these projects already fall within the specific development plans of the relevant agencies and fit within the strategic vision for Jamaica, articulated by the Vision 2030 National Development Plan.

Vision 2030 Jamaica is the country’s first long-term national development plan, which aims at enabling Jamaica to achieve developed country status by 2030. It is based on a comprehensive vision: “Jamaica, the place of choice to live, work, raise families and do business.”

For his part, Opposition Spokesperson on Transport and Works, Karl Samuda, welcomed the announcement, while noting that, “it is without question, a set of plans and proposals that deserve support.” 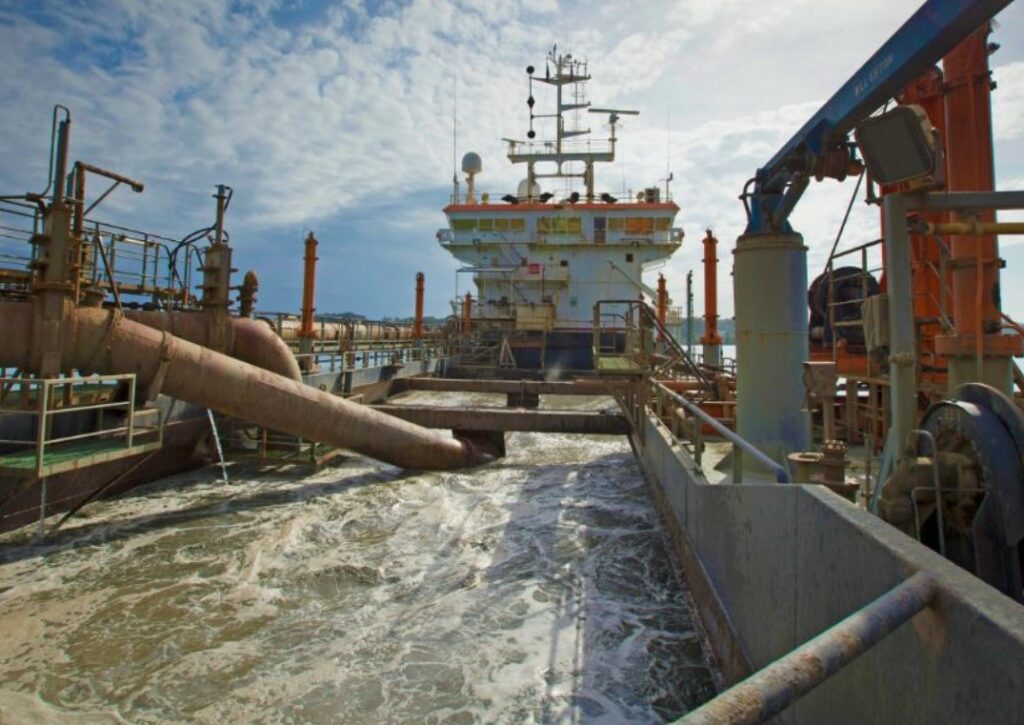