The number of containers handled by APM Terminals (measured in crane lifts weighted with APM Terminals’ ownership interest) increased by 10% compared to the same period of 2011. Excluding the impact of portfolio changes, volumes increased by 5%.

APM Terminals CEO Kim Fejfer commented on the Q1 results: “We are pleased with the stable progress – especially since this allows us to invest in locations where our customers need us to provide capacity”.

The quarter showed a varied regional performance, with West Africa and some terminals in Asia demonstrating very high growth rates, whereas volumes in most European terminals were below Q1 2011. Operations in some terminals in North Africa, Europe and the Middle East have been negatively affected by local political unrest or labour issues.

The inland activities continued to contribute positively to the financial performance. The Tariff Authority for Major Ports in India (TAMP) reduced the tariffs for Gateway Terminals India in Mumbai by 44% in February 2012. The ruling is being contested in court due to the potential negative effect on the terminal’s profitability.

APM Terminals has in Q1 entered into a “Heads of Terms” agreement for the operation of a container terminal to be constructed in Petkim Port near the city of Izmir, Turkey. The negotiations towards a definite agreement are ongoing and further developments will be made public upon completion.

APM Terminals has continued focus on eliminating accidents and advancing the safety management culture and systems. 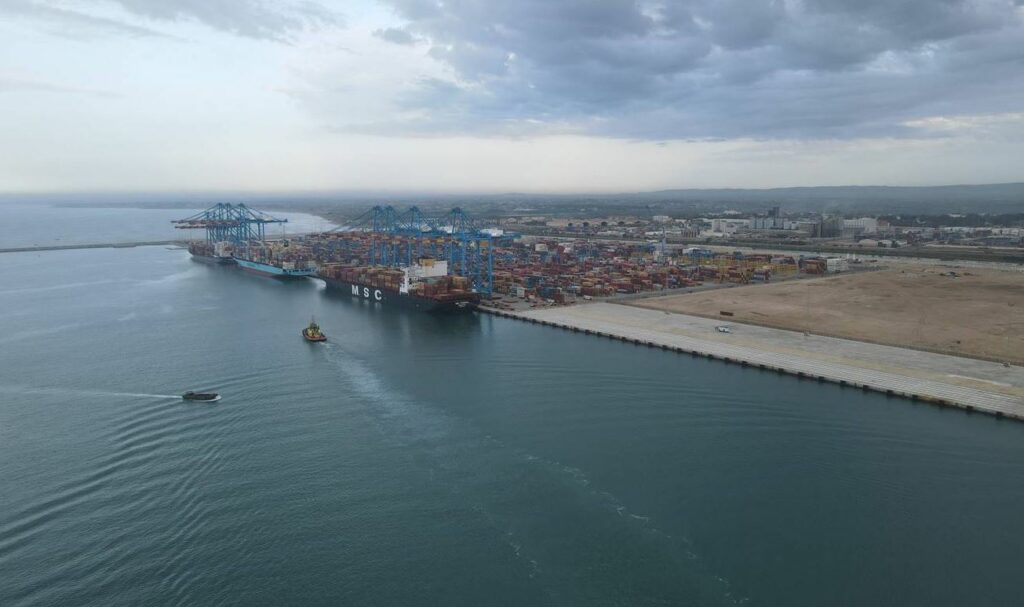