Stars have started using their celebrity to reach more and help mobilize people into action, according to malaya.com. Such is Ronnie Quizon, son of comedy king Dolphy.

In the process, the team had to call on expertise and best practices from river communities worldwide. The need to share and learn from the experience of other local governments soon became apparent, and the idea for the 1st Philippine International River Summit was born, according to Mayor Mabilog. 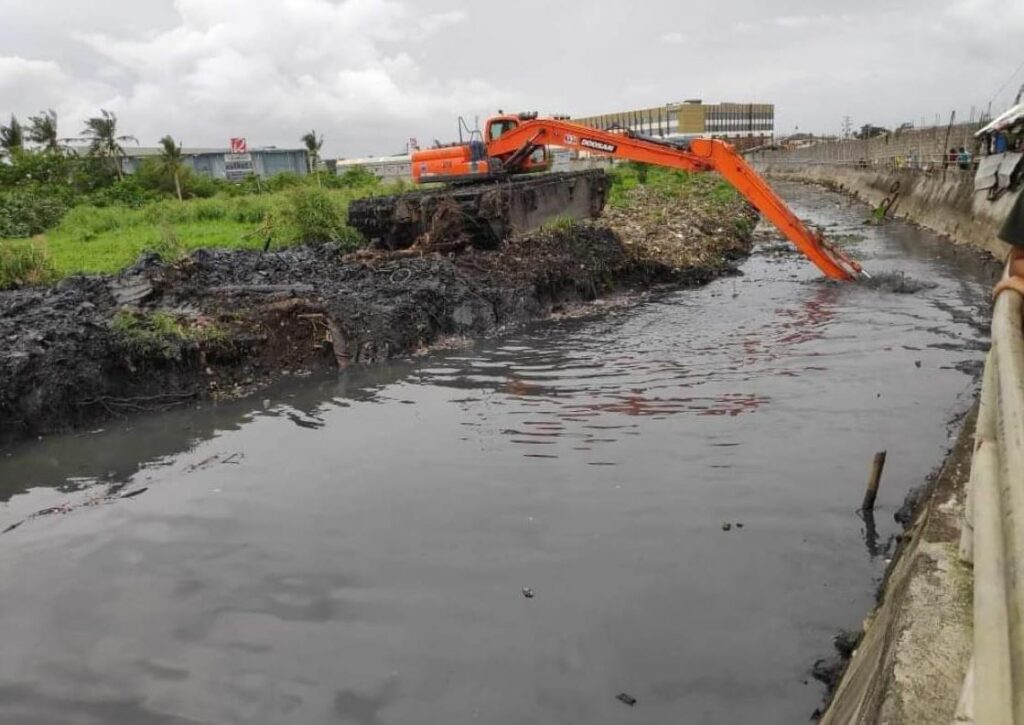