According to head of central Thanh Hoa Province’s Border Guard Commander Hoang Minh Luyen, a sunken ship containing three skulls was discovered on Tuesday under the bed of Ma River at its Lach Hoi estuary to Sam Son sea, when routine dredging work led to the startling find.

“Some local residents suspect the iron ship is a navy vessel left fromthe American war but local authorities said this was unlikely based on the boat’s appearance and recorded information,” said Luyen, adding that it could be a civil transport vessel.

Local authorities are planning to fully raise the ship in order to solve the mystery of its origin. 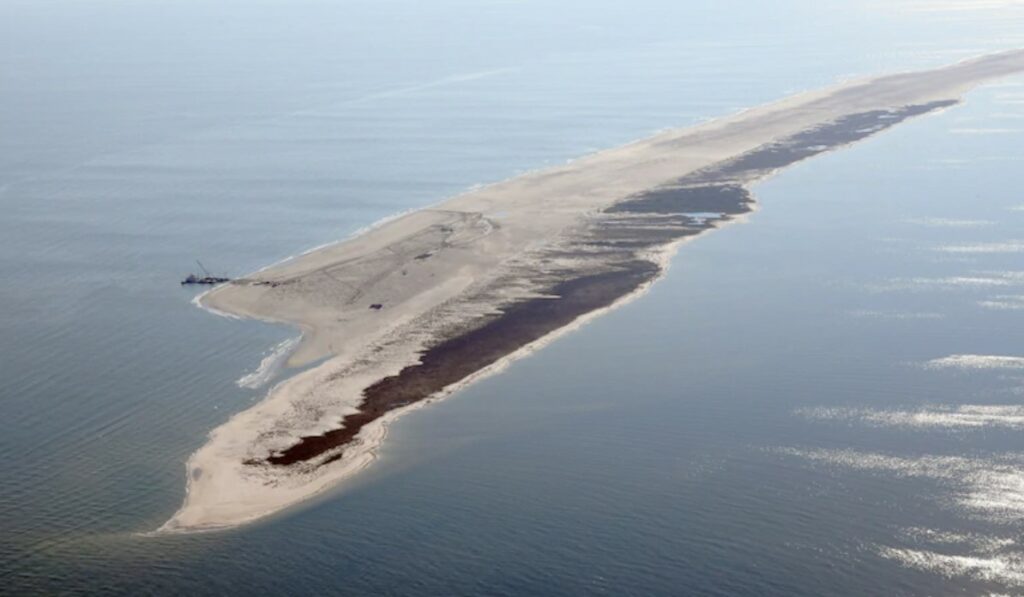