Revitalizing the Han, Nakdong, Geum and Yeongsan rivers was the centrepiece of the outgoing president’s “Green New Deal”, a bold plan to create jobs after the 2008 global downturn.

Started in 2009, the 22.2 trillion won ($20.1 billion) project saw the construction of 16 weirs and dams along the four rivers that were straightened and dredged to improve water quality and prevent flooding. But a report by the Board of Audit and Inspection (BAI) suggested the three-year effort had fallen far short. “Due to faulty designs, 11 out of 16 dams lack sturdiness, water quality is feared to deteriorate… and excessive maintenance costs will be required,” the report said. The government minister in charge of the project, Kwon Do-Youp, insisted that additional work to repair structural weaknesses was already close to completion.

“There are absolutely no problems with the safety and functions of these key structures,” Kwon stated.

The BAI report said tight timetables meant work was pushed through without proper inspection and the river bed protection of 15 dams had partially subsided or been washed away.

Silting would require another round of dredging at an estimated cost of 289 billion won, it added. “Preparations were not thorough, while the construction period was too short,” said Yu In-Jae, director of the BAI’s Construction and Environment Bureau.

As water became stagnant behind the dams, the amount of organic pollutants surged above pre-construction levels, the report said. But Environment Minister Yoo Young-Sook said it was too early to assess the project’s impact on water pollution, which is also affected by rainfall and upstream polluting sources. The ruling New Frontier Party (NFP) said parliament should discuss how to proceed with the project as president-elect Park Geun-Hye prepares to take office in a month’s time.

“It is going to be a burden on the new government as it is said to require a huge sum for maintenance and repair,” NFP spokesman Lee Sang-Il said. The auditor’s report raises doubts over South Korea’s plans to export the project to countries including flood-prone Thailand, Morocco, Algeria and Paraguay. The Korean Federation of Environmental Movement says Lee’s government was seeking to “export a lie”. At a meeting of government ministers on Tuesday, the president labelled NGOs campaigning against the project as “very anti-state and unpatriotic”, according to his spokesman.

The project had targeted the creation of 340,000 jobs and an economic boost of 40 trillion won, including the trickle-down effects of tourism. A network of bicycle lanes was also constructed along the river banks, stretching more than 1,600 kilometres (1,000 miles). 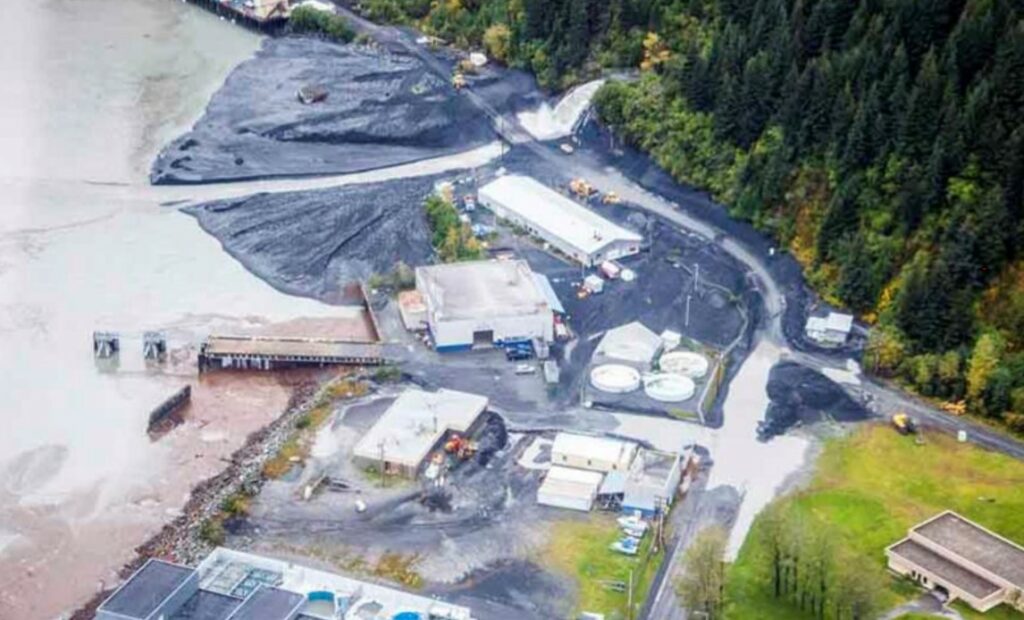