The SFWMD has requested a Department of the Army permit to construct a shallow FEB on the A-1 project site in the Everglades Agricultural Area. The site is approximately 16,150 acres between U.S. Highway 27 and the Holey Land Wildlife Management Area and was formerly used as farm land. Excess phosphorus discharged into the Everglades Protection Area (EPA) has caused exceedances in the water quality criterion and ecological impacts within the Everglades. The FEB is designed to improve the phosphorus treatment performance in Stormwater Treatment Areas (STAs) 2 and 3/4 by retaining and then delivering water to the STAs with improved flow and timing prior to discharge in the EPA.

The Corps’ regulatory responsibilities were initially authorized under the Rivers and Harbors Act of 1899, which provided for the protection and maintenance of the nation’s navigable waterways. Historically, the EAA was Everglades wetlands until it was ditched and drained. Today, much of the EAA canal system, including the extensive network of ditches and canals along the perimeter of the A-1 project site, is considered navigable waters. Under Section 404 of the Clean Water Act, the Corps is responsible for regulating dredge and fill activities in waters of the United States, including many wetlands. Once the land on the site was no longer used for agriculture, wetland plants and hydrology returned. Thus, the site currently contains freshwater wetlands. Additionally, a number of federally listed threatened and endangered species use the project site.

The proposed shallow FEB is 15,000 acres with a maximum operating depth of approximately four feet. The project would include perimeter levees about 20 miles long and eight to 10 feet high and operable water control structures to control FEB water levels and flows into and out of the FEB. At an estimated construction cost of about $60 million, it is the least costly of the alternatives considered; it is also anticipated to have the least impact on wetlands in terms of acres. The applicant has proposed on site compensatory mitigation for unavoidable wetland impacts, to include hydrologic and vegetation benefits within the project footprint.

The project is being developed with input and consensus from federal, state and local agencies and the public, as well as ongoing coordination with the Seminole Tribe of Florida and Miccosukee Tribe of Indians of Florida. Issues under discussion include wetlands, water quality, flood protection, wildlife and habitat and threatened and endangered species. A permit decision is required to comply with federal laws, including the National Environmental Policy Act, Clean Water Act, Endangered Species Act, National Historic Preservation Act and others. A number of state and local requirements would also apply. 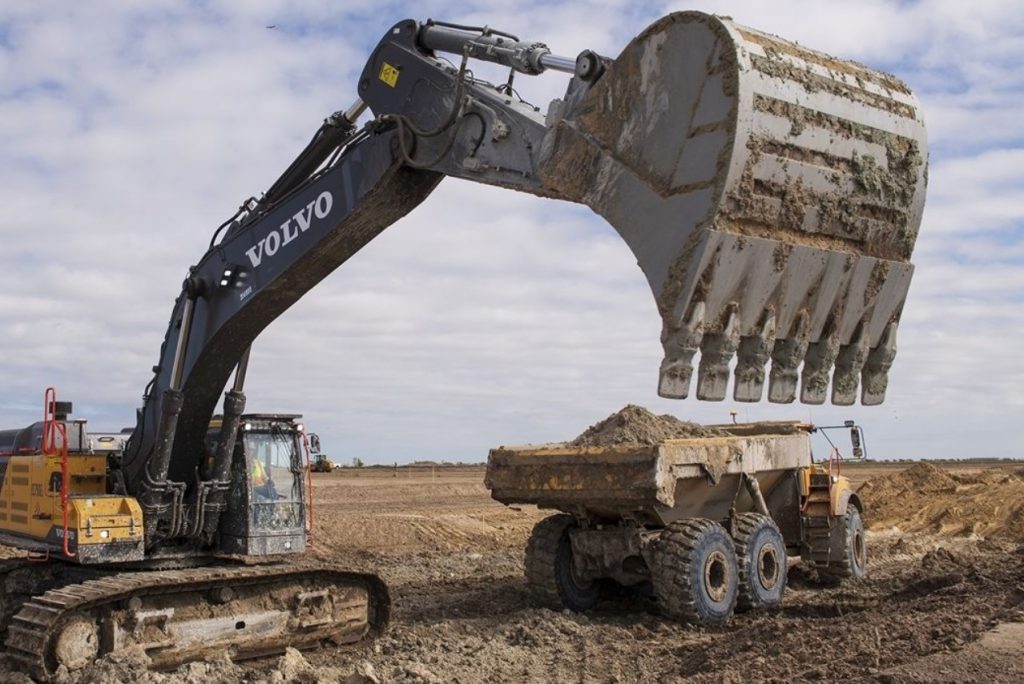