The Rewa River re-dredging project has been postponed for the next one or two years, reports fbc.com.

The main reason for the changing of the original dredging plan is money. The Rewa River dredging funds have been diverted for the re-dredging of the Ba River.

Regarding this issue, Commissioner Central Lieutenant Colonel Bale Tuitubou, stated: “The priority now is dredging of Ba we are lucky through the Japanese grant they’re realigning the Nadi River so I think after the re-dredging of Ba River the programme for re-dredging Rewa will be the next one.”

The Government had started dredging the Rewa River in the 1980’s and the decision to recommence dredging was made due to the frequency and intensity of flooding that has occurred in recent years. The improvement of the Rewa River System is a Government priority with the people of Rewa and Tailevu Provinces as the major beneficiaries in terms of reduced flood risks and improved land fertilities. 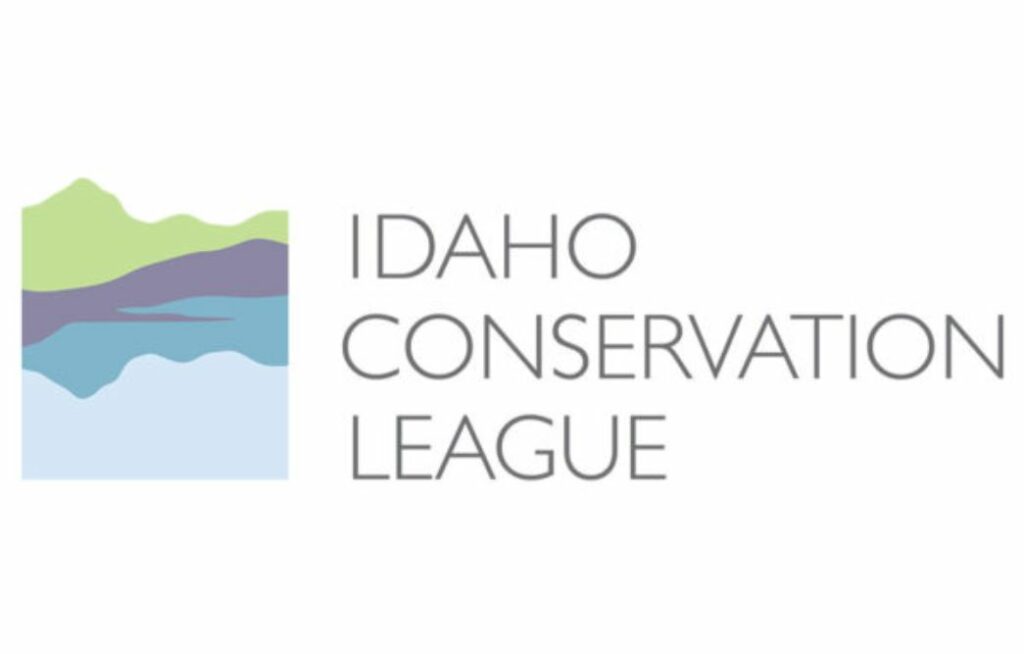