“Colonel Hall and I had a constructive discussion about the steps that the Corps continues to take in the rock removal process to help prevent a crisis on the Mississippi River,” Blunt said. “I urge the Corps to continue monitoring water levels and working to maintain this vital artery of commerce, which is important to our region and to our national economy.”

Blunt also noted, “The National Weather Service has recently issued a river flood warning, which emphasizes the importance of flood control up and down the Mississippi River.”

On November 16, 2012, Blunt joined 14 of his colleagues in a letter to the Army Corps urging immediate action to “remove impediments to navigation by demolishing rock pinnacles” on the Mississippi River “in order to avert the looming crisis.” The Senators urged the Army Corps of Engineers to “undertake this work as soon as possible.”

On November 29, 2012, Blunt joined a bipartisan group of 16 of his Senate colleagues in a letter to President Barack Obama urging the president to issue an emergency directive to streamline the contracting process for rock removal on the Mississippi River, as well as explicitly authorize the Army Corps to release water on the Missouri River. 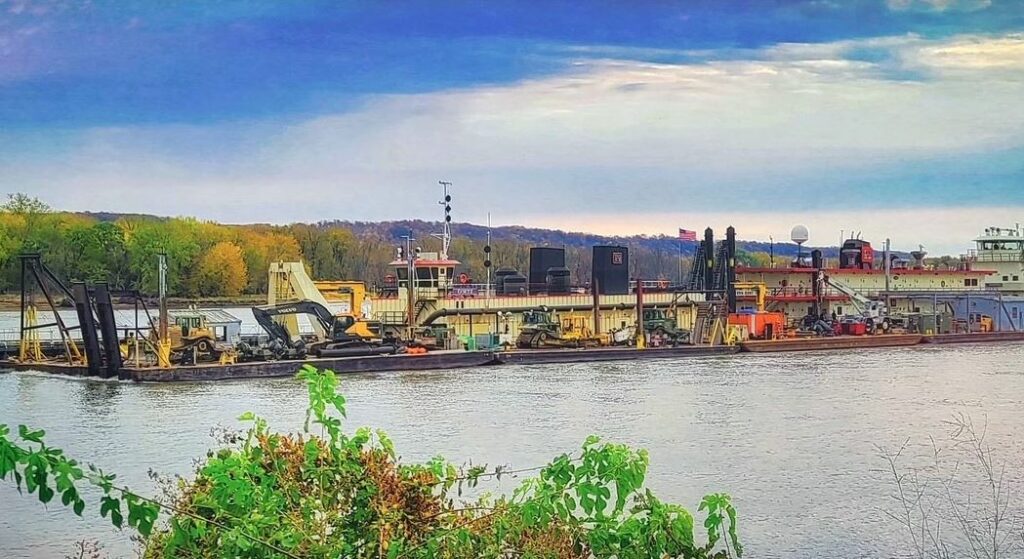