The investigation focuses on allegations that certain statements issued by Great Lakes regarding the Company’s operations and financial performance were false and misleading.

Great Lakes engages in the business of marine construction, primarily dredging, and commercial and industrial demolition primarily in the east, west, and Gulf Coasts of the United States. The investigation is related to the Company’s announcement that it intends to restate its 2012 fiscal second and third quarter results.

The Company explained that it had “a failure of internal controls to detect or prevent misstatements in the financial statements.” Further, Great Lakes announced that its President and COO Bruce Biemeck is leaving the Company. 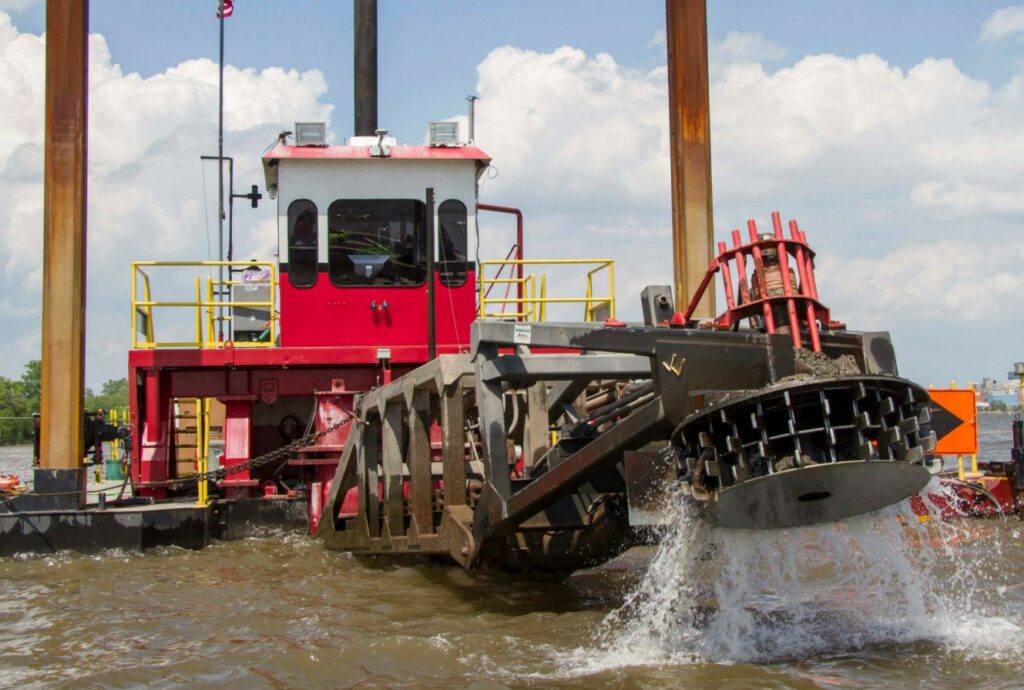