The President’s Budget for Fiscal Year 2014 includes more than $79 million in federal funds for studies, construction, and the operation and maintenance of civil works projects in the U.S. Army Corps of Engineers Los Angeles District.

“Our missions, like flood risk management, environmental restoration and navigation, allow us to focus our efforts on developing solutions to our region’s water resources challenges, all with people foremost in mind,” said L.A. District Commander Col. Mark Toy. “Although the Los Angeles District budget is frugal and reflects the priorities of a nation in the midst of a difficult economic climate, it recognizes the importance of Southern California navigation, flood risk reduction infrastructure and environmental restoration.”

The president’s budget includes $200,000 for a reconnaissance study for Salton Sea restoration, and $400,000 and $800,000, respectively, for feasibility studies for Los Angeles River Ecosystem Restoration and for the California Coastal Sediment Master Plan.

The budget also provides $35.724 million for the operation and maintenance of navigation and flood risk reduction projects in the district.

“This is a performance-based budget that funds the construction of those projects that provide the greatest safety, economic and environmental returns on the nation’s civil works investments,” said Jo-Ellen Darcy, the assistant secretary of the Army for civil works. “The budget also reflects the tough choices necessary to put the country on a fiscally sustainable path.” 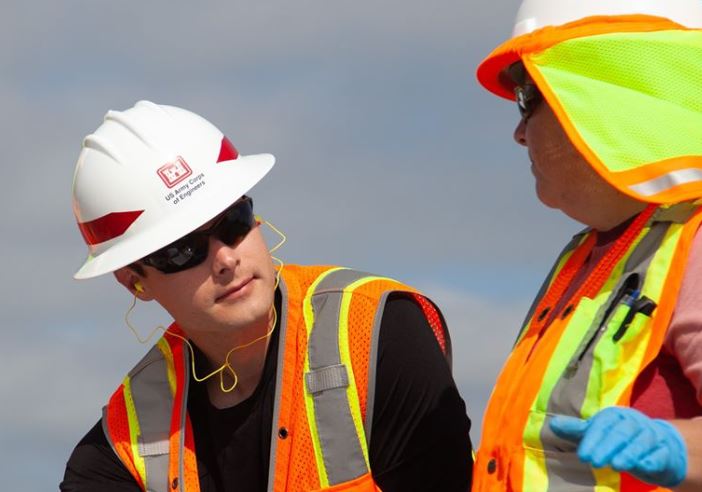